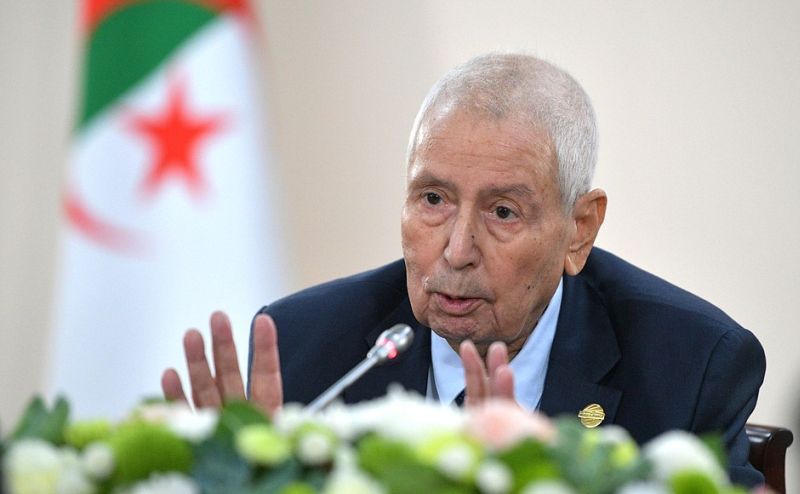 The independent national electoral authority (ANIE) of Algeria communicated, through the official APS news agency, the list of candidates for the upcoming presidential elections of 12 December 2019. The deadline for the submission of candidacies expired Saturday 26 October 2019 at midnight. Twenty-two will then be running for the seat currently occupied by Abdelkader Bensalah, after the forced resignation of Abdelaziz Bouteflika in April 2019. A total of 147 candidates had withdrawn signing forms for the collection of signatures necessary for any application. The Algerian squares still refuse to have these elections organized by the politicians who participated in Abdelaziz Bouteflika’s regime. The protesters proclaimed it again, on Friday 25 October 2019, during the weekly demonstrations taking place from 22 February 2019. On Sunday 27 October 2019, the Algerian judges and prosecutors started an indefinite strike to demand the independence of the judiciary and in particular the cancellation of the assignment of 3,000 of them by the Ministry of Justice. They believe that political power has “invaded the prerogatives of the Supreme Council of the Judiciary” and denounce “the hand of the executive power over the judiciary”. According to the National Union of Magistrates (SNM), the follow-up rate of this movement would reach 96%. Previously the lawyers had also demonstrated for the independence of justice. Two of Abdelaziz Bouteflika’s former ministers are among the candidates: Ali Benflis (75 years), a former prime minister expelled in 2003 and who has already been twice a candidate for this post (and everytime second behind Abdelaziz Bouteflika re-elected with 80% of the votes) and Abdelmadjid Tebbone (73), prime minister who resigned three months after being appointed in 2017. Other personalities presented their candidacy, Azzedine Mihoubi of the National Democratic Rally, a formation that participates in the coalition that supported the former president during his mandate, Abdelkader Bengrina (El-Bina, Islamist party), Abdelaziz Belaid, former leader of the National Liberation Front (FLN) and founder of the Front El-Moustakbel party, close to Abdelaziz Bouteflika. The ANIE must now validate the applications. The previous elections, scheduled for 4 July 2019, were finally canceled due to the lack of successful candidates. This list must pass into the hands of the Constitutional Council for a final validation within seven days.
(ITALPRESS).