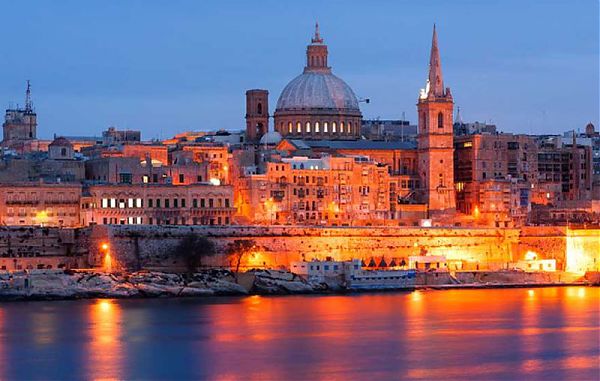 Tourism Minister of Malta Konrad Mizzi has confirmed that he has presented his resignation and Economy Minister Chris Cardona has suspended himself.
Addressing the journalists at the end of an urgent cabinet meeting, Minister Mizzi said that it was his duty to resign in these circumstances.

Even the Chief of Staff of the Maltese Prime Minister’s Office Joseph Muscat presented his resignation. The Maltese police are questioning Keith Schembri about the possibility of his involvement in the case of the murder of Maltese journalist Daphne Caruana Galicia. The interrogation is also about corruption cases in connection with the secret company 17 Black owned by entrepreneur Yorgen Fenech who is also under arrest.

Last night Keith Schembri met with the Maltese Prime Minister in the Prime Minister’s residential home in Burmarrad.
Yesterday the President of the Republic of Malta George Vella signed an official degree guaranteeing a presidential pardon to Melvin Theuma – the first suspect in the murder of Caruana Galizia. He was arrested last week. Theuma is obliged to give every detail on the assasination of the Maltese journalist.
Meanwhile, the civil society with the support of the Nationalist opposition continued with their protests in front of the Parliament building and the Office of the Prime Minister calling for the resignation of Joseph Muscat and the Minister for Economy Chris Cardona who was also questioned by the Police about the murder of Caruana Galizia.