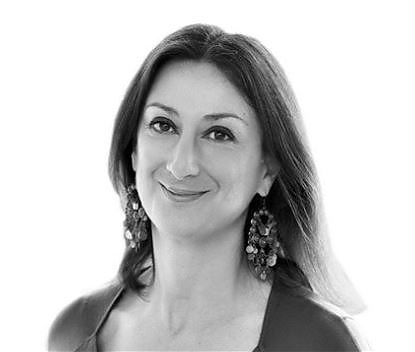 At the end of an emergency meeting of the Malta Labour Parliamentary group, there was
no indication that the Maltese Prime Minister Joseph Muscat will resign immediately as indicated before in relation to the murder of Maltese journalist Daphne Caruana Galizia. This led to thousands of protesters taken out to the streets of the capital Valletta demanding justice for Daphne and insisting with the resignation of Muscat from Prime Minister.

In the morning, the Labour Parliamentary Group has agreed to leave Muscat to decide any political decision and has reaffirmed confidence in him, despite there were ministers and parliamentary secretaries in recent days who had wanted Muscat’s resignation immediately.

Muscat has decided that after all these developments, he reinstated Chris Cardona as minister of the economy but Konrad Mizzi’s resignation is still in force.

These developments have caused more anger and disappointment within the nationalist opposition and the civil society. Late this afternoon another national protest was organised in front of the Prime Minister’s office in Valletta. Thousands were present calling for the Prime Minister to resign and to ensure justice into the murder of Daphne Caruana Galizia. This Sunday was the eight time in 12 days that the people have protested over the killing of the Maltese journalist two years ago.