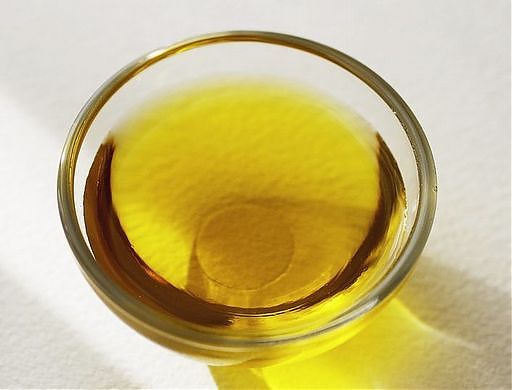 During a meeting held on Thursday 26 December 2019 between the Tunisian Union of Agriculture and Fisheries (UTAP) and the Committee on Agriculture and Food Safety of the Assembly of Citizens’ Representatives (ARP), it was decided to speed up the preparation of a legislative initiative later this year to save the rest of the olive harvest season. UTAP President Abdelmajid Zaar said the move would allow the National Oil Board (ONH) to purchase oil at production cost to save the farmers and improve the product. According to the union, the total losses of the olive season amount to over 750 million dinars, as well as other serious repercussions of the delay in harvesting on the quality and crops of next year. The ONH will sell olive oil at a price of 5,6 Dt per liter from Monday 30 December. Sales operations will take place in regional centers under the Office oil from Tunis, Sousse, Kairouan, Sfax and Zarzis.
(ITALPRESS/MNA).