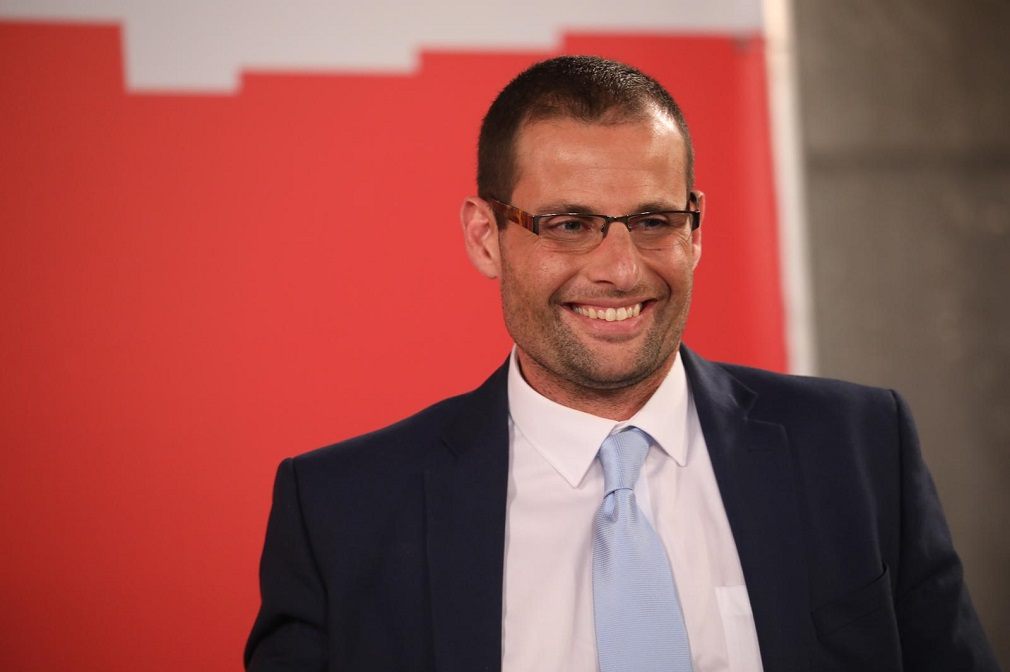 Robert Abela won the election for the post of leader of the Malta Labour Party. This means that he will also become the Prime Minister of Malta. In a short message to the media, Dr Robert Abela said “with today’s vote, the Labour Party has won”.

Robert Abela acquired 57.9% of the votes, with his opponent Chris Fearne gained 42.1%. There were 16,216 party members who voted in the election that on Saturday evening. The turnout was 92.5%.

Robert Abela was born in June 1977 and graduated as a lawyer. He worked in a legal along with his father. He also served as legal advisor to various governmental bodies and private entities. He was elected to Parliament for the first time in 2017. Abela is married to Lydia, the Executive Secretary of the Labour Party, and is the son of President Emeritus George Abela.

In a tweet, Prime Minister Joseph Muscat who is expected to resign tomorrow, congratulated Robert Abela on being elecyed as the new Labour Party leader. “Proud to be handing over Rober Abela, Malta’s Prime Minister Office on Monday.” Muscat also thanked Chris Fearne for his excellent contribution to the Labour Party and the country.

Joseph Muscat was forced to resign last month amid pressure over the Maltese government’s handling of a probe into the murder of the investigative journalist Daphne Caruana Galizia. Muscat announced he would step down on December 1, but delayed his departure by over a month to allow his Labour Party to elect a new leader.

L’articolo MALTA, ROBERT ABELA WILL BE SWORN IN AS THE NEW PM proviene da Italpress.