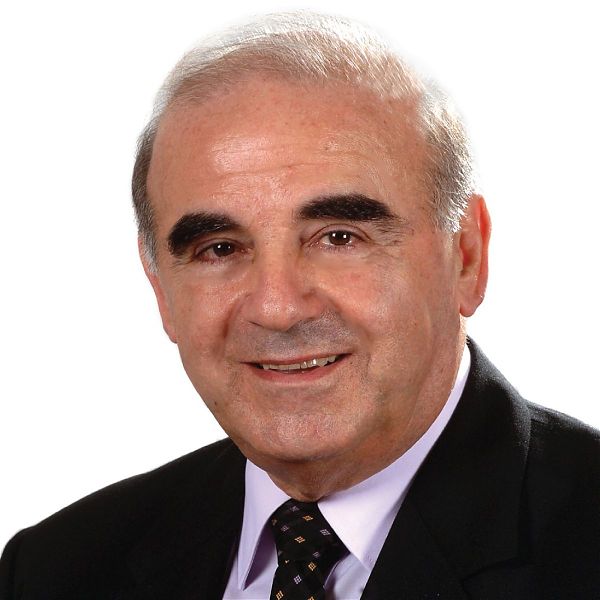 The new Labour cabinet was sworn in this afternoon in an official ceremony presided over by the President of the Republic of Malta George Vella at the Presidential Palace in Valletta.
The new cabinet is composed of 17 ministers, excluding the prime minister himself, and eight parliamentary secretaries, for a total of 26 members. They were selected in the last hours by the new Prime Minister Robert Abela. Chris Fearne remains the deputy prime minister responsible for the ministry of health.
According to the Maltese Prime Minister, the decisions are based on the priority that Malta continues to move forward with a sense of continuity and to bring about the necessary reforms. “The new government recognizes the country’s economic success and confirms the government’s determination to address the most genuine aspirations and social improvement of the communities”.
Sectors such as social housing, national heritage, consumer rights and animal rights have been raised at ministerial level. Justice, good governance, the environment and planning have been consolidated into a single ministry, while the law enforcement is part of the home affairs and national security ministry. European and foreign affairs are part of a single ministry to implement Malta’s commitments abroad more effectively.
(ITALPRESS/MNA)