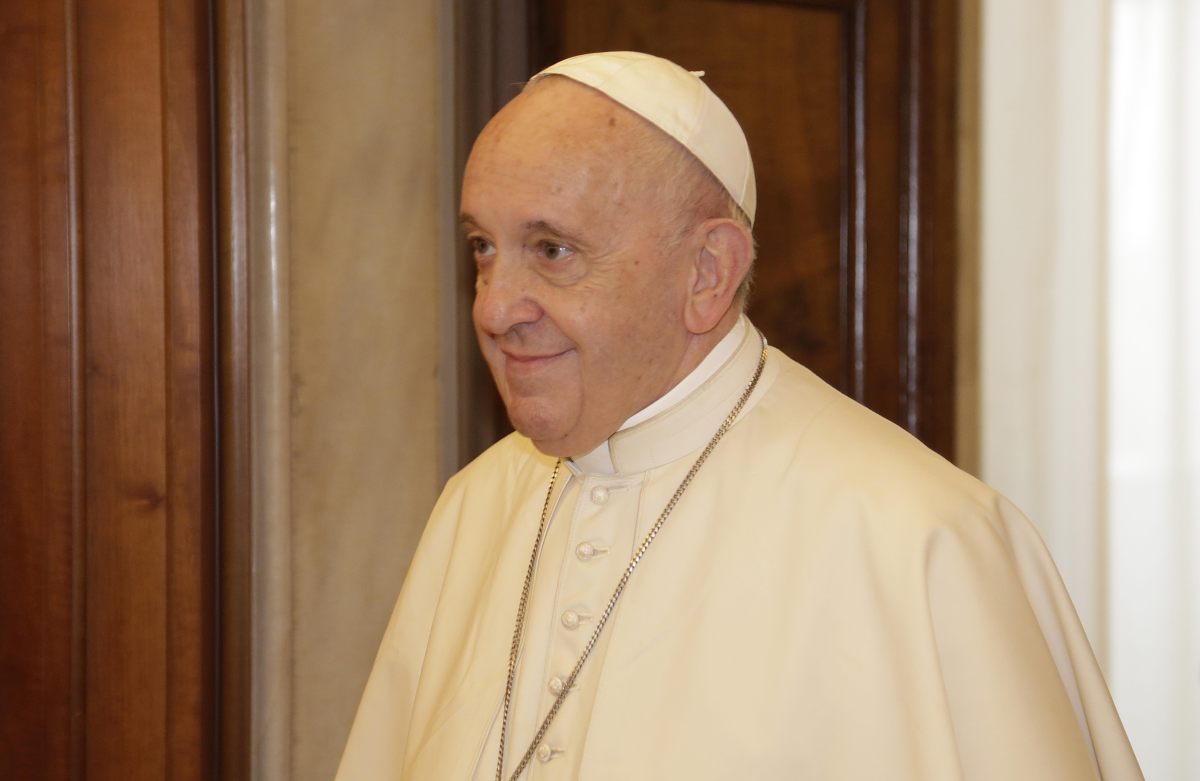 Pope Francis is expected to visit Malta in the coming weeks. This visit will be the fourth visit of a Pope to Malta in the last 30 years. The visit will take place possibly before the summer and the official programme of the visit will include stops in Malta and Gozo.

Recently Pope Francis spoke twice about Malta. It is understood that the visit of Pope Francis will not be so long this time. The official announcement is expected imminently. Archbishop Charles Scicluna and Pope Francis talked about this visit when they met on the 30th of January.

Two weeks ago, Archbishop Charles Scicluna said in an interview he hoped that one day the Pope accepts an “open invitation” to visit Malta.

The Archbishop’s Curia said that the Maltese Bishops, are moved by the warm words towards the people of Malta which Pope Francis has recently uttered in various occasions.

The first Papal visit to Malta was in 1990 when St John Paul II spent almost 3 days in Malta.  This was followed by another visit by Karol Woytilain 2001 when he beatified Dun Ġorġ Preca, Sr Adeodata Pisani and Blessed Nazju Falzon. In 2010, Malta was again blessed by another papal visit, this time by Pope Benedict XVI, who, in 2007 had canonised St Ġorġ Preca.