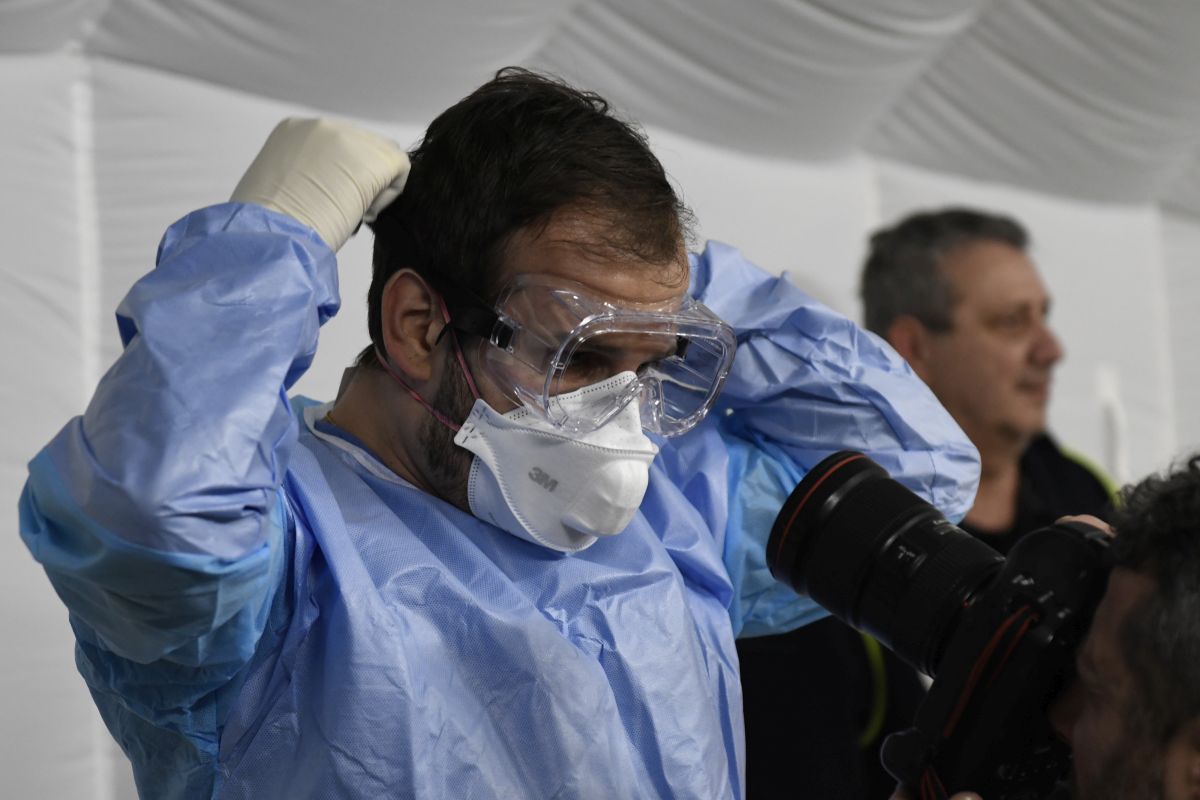 Flights between Italy and Malta have been canceled immediately after all Italy was declared in quarantine due to the spread of the coronavirus, but the catamaran service between Valletta and Pozzollo will be operating only for the transport of goods.
The Maltese Prime Minister Robert Abela announced this drastic measure during a press conference last night, after the fourth positive case of coronavirus in Malta was confirmed and in a reaction to the new decree signed by the Italian Prime Minister Giuseppe Conte which put all Italy in quarantine.
The decision will remain into effect. Meanwhile, today there is a cabinet meeting to continue discussing the latest developments and the effect of these decisions as Maltese citizens are stuck in Italy and need to return to Malta. “We will continue to take the necessary measures in order to safeguard the health of our people,” said Robert Abela.
Robert Abela expressed his regret for the situation in Italy with the words of solidarity “strength and courage”.
In the meantime, a cruise ship that left Sicily and was due to stop in Malta this morning will not be able to dock. The cruise ship carries 2,600 people. The Maltese Prime Minister confirmed that instructions have already been given to the cruise ship.
Meanwhile, after three people from the same family were confirmed positive for coronavirus on Saturday, the Maltese government confirmed a new case late Monday evening. This case concerns a man of foreign nationality, residing in Malta, who in recent days had been on vacation in the north of Italy and had returned to Malta from Treviso.
Health authorities confirmed this morning that this patient, 49, is in good health. “The man was in self- quarantine two days after his arrival from Italy, and as a precautionary measure, the Maltese health authorities imposed mandatory quarantine on all people with whom the man was in contact on his arrival,” said Prof. Charmaine Gauci, Head of the Public Health Department.
During the press conference, Gauci said that another possible coronavirus case is currently in quarantine. The patient returned Malta from Slovakia.
So far 634 medical tests have been performed on people who had coronavirus symptoms or were being treated for other respiratory conditions.
(ITALPRESS/MNA)