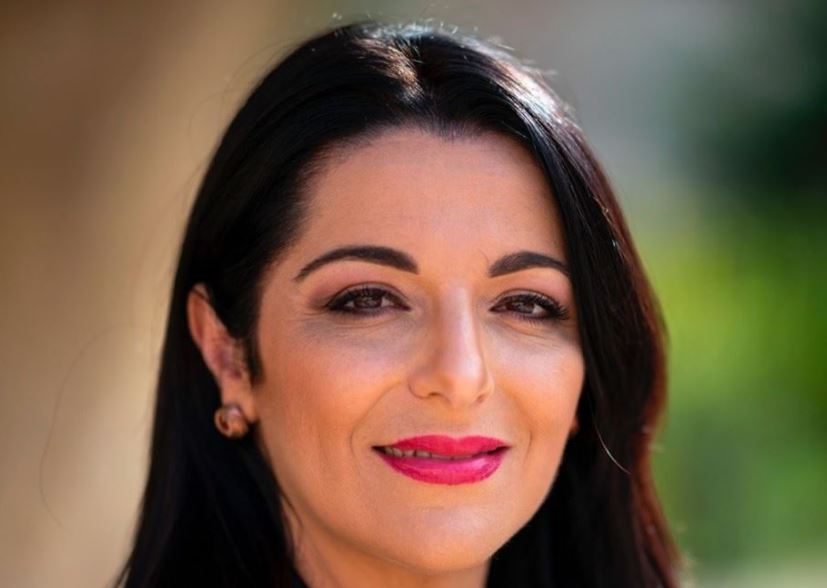 Malta has registered nine new cases of COVID 19, three of them being the first three cases of coronavirus that were transmitted locally. This was confirmed by the Superintendent for Public Health, Dr Charmaine Gauci, who said Malta has 30 cases of coronavirus, two of whom have been recovered. Gauci said that patients are in stable health.

One of the new cases is a 36-year-old healthcare professional. He developed the first symptoms on March 14 and was confirmed positive after medical tests. Two other people, who are also health workers, were confirmed positive when the health authorities did a contact tracking exercise. According to the Maltese health authorities, the contact with patients was minimal.

Another case concerns another health worker, 23. She developed the symptoms of the virus on 13 March. She was abroad, and according to the health authorities, she was in contact with the 36-year-old health worker or with her roommate who recently was in Italy.

Meanwhile, among the other new cases registered in the last few hours, there is a Maltese, 34, who was on vacation in Barcelona with a 49-year-old Italian woman. She was confirmed positive after her husband returned from Rome with the symptoms of the coronavirus.

A Maltese woman, 56 was confirmed positive after she returned from the UK and a 39-year-old Englishman living in Malta was found suffering from the COVID 19 symptoms.

Two other cases are of a 15-year old Spanish boy, who was with a group of four Spanish students and a young man, 19 who in recent days was in Dublin in Ireland. Before he underwent the medical test, he went to work.

Maltese Tourism Minister, Julia Farrugia Portelli has beenordered by the Maltese health authorities to self-quarantinefor a week, although she was tested negative for the coronavirus. This was confirmed by the Minister on Facebook.

Last week she was in contact with a person who in the last days was confirmed positive for COVID 19. Although last night she was officially informed that her results came negative, the Minister was asked to remain in self-quarantine for six more days.