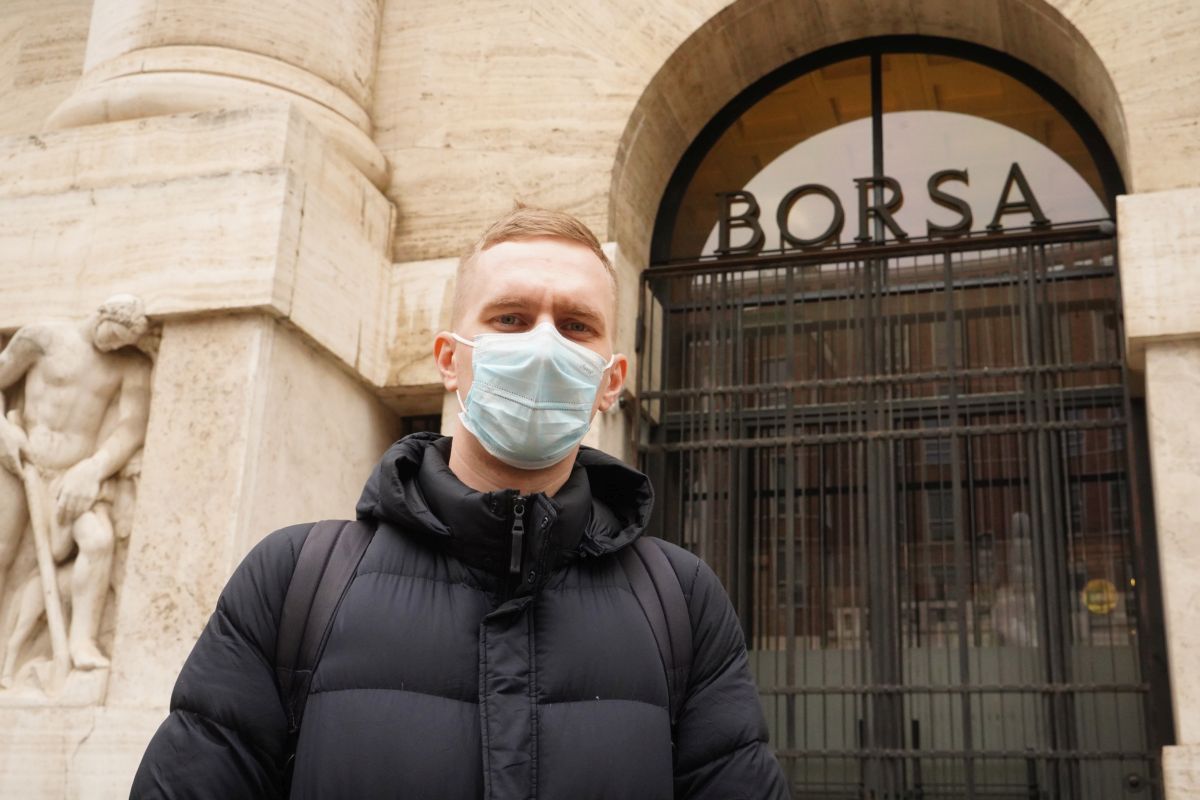 The Superintendent of Public Health in Malta, Prof. Charmaine Gauci announced that eight other positive cases of coronavirus were confirmed last night. One of these cases is of an English woman who had been admitted to the Mater Dei general hospital because she had a fracture.
Among the other cases there is a 3-year-old boy. Four of the cases were transmitted locally. The Maltese child was in contact with one of the people currently positive to COVID 19.
The 29 year old English woman living in Malta was also confirmed positive last night. She was not abroad, but on March 5 she was hospitalized in Mater Dei hospital and eight days later she had breathing problems. The Maltese health authorities have taken all necessary precautions inside the hospital. The patient had personal contact with a health worker who is already in quarantine.
Another case concerns an Italian family living in Malta. The father was also found positive when he returned from Rome. His wife and 15-year-old son have now been confirmed positive. Dr Gauci explained that the family was in immediate quarantine.
Another case concerns a 26-year-old Maltese. She returned from England on March 13, remained in quarantine, and the first symptoms began the next day.
A 28-year-old Maltese was confirmed positive. He was in a place where there are other people who were abroad. Maltese health authorities discovered that he had contact with a Sicilian, who had no symptoms. The symptoms emerged on March 15th.
Meanwhile, a 62-year-old man arrived from England and he started feeling the first symptoms on March 15th. On the same flight there was another person who had coronavirus symptoms.
Another Maltese, 52, was also found positive for coronavirus despite having no contact with people who have been abroad or were feeling the COVID 19 symptoms. He works in a private company and currently the health authorities are identifying the cause. It looks like he was in a gym and probably made contact with another person there.
Up to now, Malta has registered a total of 38 positive cases to coronavirus mainly Italian and Maltese, from a total of 1,640 medical test.
(ITALPRESS/MNA)