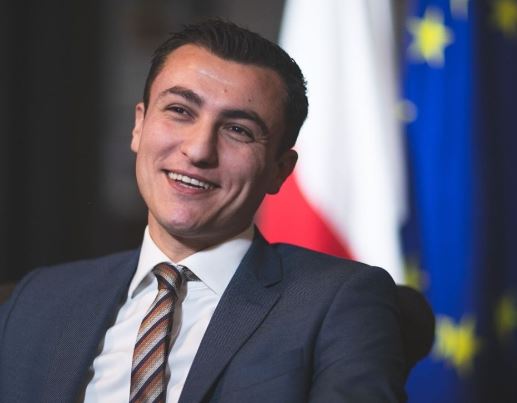 The government of Malta said that at this time of crisis as a result of the effect of the coronavirus on the maltese economy, the priority is to ensure the work of the Maltese people. “All dismissed foreigners should be deported,” Economy Minister Silvio Schembri said in parliament.

He insisted that the main objective of the Maltese government is the employment of the Maltese and Gozitans. “The moment that foreign workers lose their jobs, they will have to return to their country”.

There are already reports of foreigners who have been officially informed that their work have been terminated, and were asked to inform the government agencies. If they do not and ignore all instructions, their work and residence permit in Malta will be revoked immediately.

During the parliamentary debate which was requested by the Nationalist opposition, Minister Schembri clarified that he referred to foreigners who come from third countries; those not from within the European Union. These workers are employed in various sectors such with security companies and in the tourism sector.

The opposition has raised concerns about the possibility of social disorder by hundreds of foreigners who may lose their jobs in Malta.

Meanwhile, Finance Minister Edward Scicluna has said that most of the commercial community will face economic repercussions. The Maltese government has already decided that from this night, all bars, restaurants and social centers must be closed.

But opposition leader Adrian Delia warned that the situation justified drastic measures from the moment the coronavirus started to spread. He also warned that the lack of immediate intervention by the Labor government would lead to a huge crisis particularly in the labor sector.

So far the Maltese government has not published concrete measures for the business community to deal with the crisis caused by COVID 19. But the association representing medium-sized enterprises has asked its rappresentatives not to lay off employees before the government announces the measures to support the economy.

The Maltese Italian Chamber of Commerce, the only Chamber of Commerce in Malta recognised by the Italian government, representative of an important Maltese and Italian business community, is shocked and completely dissociates itself from the claims published in the national media and attributed to the Minister of Economy of Malta the Hon.Silvio Schembri.

“In this moment we should be thinking about protecting everyone’s health, ruther than dividing us. As everyone knows and repeats, the coronavirus does not distinguish between nationalities. We are sure that the minister’s words are the result of a misunderstanding”, The Maltese Italian Chamber of Commerce said.