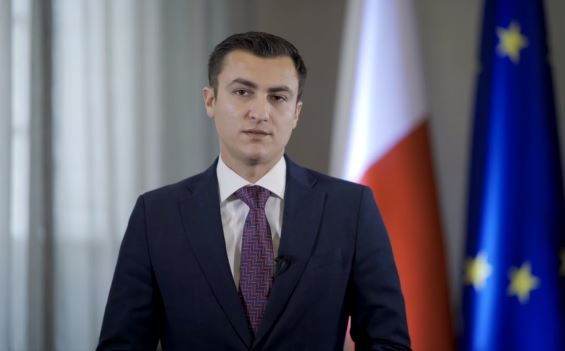 A day after a controversial statement in the Maltese parliament by the Economy Minister Silvio Schembri, the Minister published an apology via a recorded message on Facebook. During a parliamentary debate last Tuesday, Schembri said that foreigners fired from their work as a result of the COVID 19 crisis should be deported to their own country.

Schembri said he wanted to “get everything clear” after his speech caused a barrage of criticism on the social media. “My choice of words was unfortunate and I apologize if I have offended someone,” said the Maltese minister. He also ensured that third country and EU citizens would not be expelled.

Schembri said that together with the Maltese government, he is united in respect for all workers, regardless of their nationality. The minister added the government is proud that the Maltese economy has not only offered better lives to the Maltese families, but has also opened the doors for European and third-country nationals to build a future. “I thank you for your hard work  and I can’t wait to see our economy get back on track in the interest of everyone who lives in Malta and Gozo”.