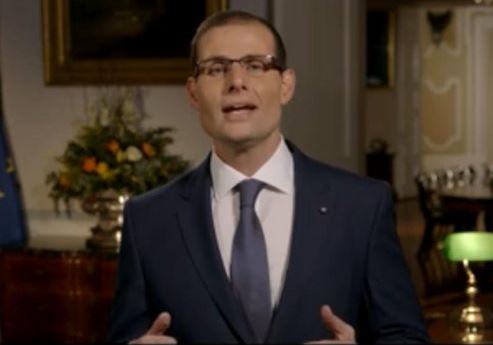 The Maltese Prime Minister Robert Abela appealed to the Maltese population to follow the directives issued by the public health authorities so that by summer, the situation could return to normal. Answering questions during a radio interview, Abela declared that the coming three weeks were crucial and appealed the general public for cooperation.

So far, 151 cases of coronavirus have been confirmed in Malta, roughly half of the cases were travel related and the other half were cases of local transmission. Various measures have been implemented to curb the spread including the closure of all educational institutions until June, the closure of establishments providing non-essential services among others.

The two new casesregistered in the last 24 hours,are a 53-year-old Maltese woman who developed symptoms associated with coronavirus. The woman who had no travel history, however, a relative had returned to Malta from the United Kingdom. The family was in quarantine.

The second case concerns a 39 years old Maltese man. The man did not travel however a colleague was abroad and had developed some symptoms. The authorities are currently doing contact tracing.

The Supretendent of Public Health, Prof. Charmain Gauci said, “it is true that only two tested positive for coronavirus after carrying a record number of 585 swab tests. But this is not an indication that we will not have more cases. We need the public cooperation to keep the numbers low.”

Meanwhile, four patients who contracted coronavirus are currently receiving treatment at the Intensive Therapy Unit at Mater Dei Hospital. One of the patients, a 72 year old man remains breathing with the help of a ventilator and he is in a critical condition.

L’articolo Coronavirus, in Malta there is hope for the summer months proviene da Italpress.