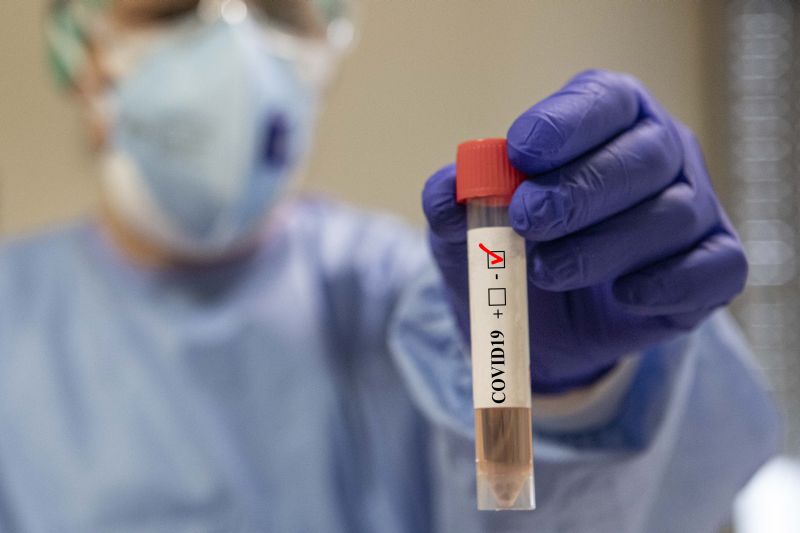 The health authorities in Malta declared that the worst is yet to come, as more positive cases of coronavirus are expected in the coming weeks as the peak was not reached yet.

Three of the new cases are related to travelling.  A Maltese man, 30, have travelled to Mexico and few days after his return to Malta he started feeling the first symptoms. A woman, 64 who had travelled to the United Kingdom was also confirmed positive, and a heathworker, 30, who was also in United Kingdom was found positive after undergoing the required medical tests.

L’articolo Coronavirus, the worst is yet to come for Malta proviene da Italpress.