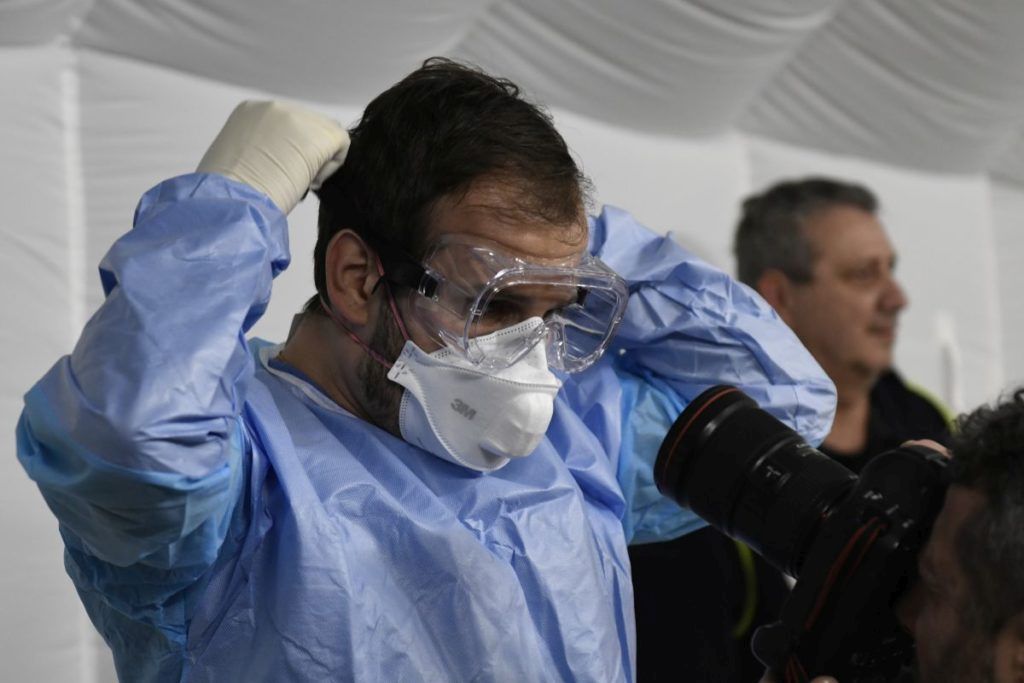 The situation of COVID-19 in Malta is still in a very delicate stage and the authorities still need to continue taking the necessary precautions to fight the virus. This was declared by the Superintendent for Public Health, Prof. Charmaine Gauci during a press conference this afternoon.
She announced two new positive cases involving Maltese citizens; a man aged 40 who was in contact with a person who had contracted the virus. The virus was transmitted from his workplace.The other case is a male, aged 68. The health authorities are carrying out the contact tracing amongst his family members.
Meanwhile, it was also announced that another 4 people have recovered. This means that a total of 286 people has recovered from coronavirus.
Gauci declared that by what was announced yesterday did not mean that Malta and Gozo were free from the coronavirus. Yesterday many people decided to go out after hearing the news that no new cases were confirmed. Prof. Gauci said that the country is still in the local transmission phase. Until today there are still 160 active cases out of the 450 confirmed cases.She also explained that the social distancing measure needs to be continuously observed especially by those considered as vulnerable including the elderly.
(ITALPRESS/MNA)