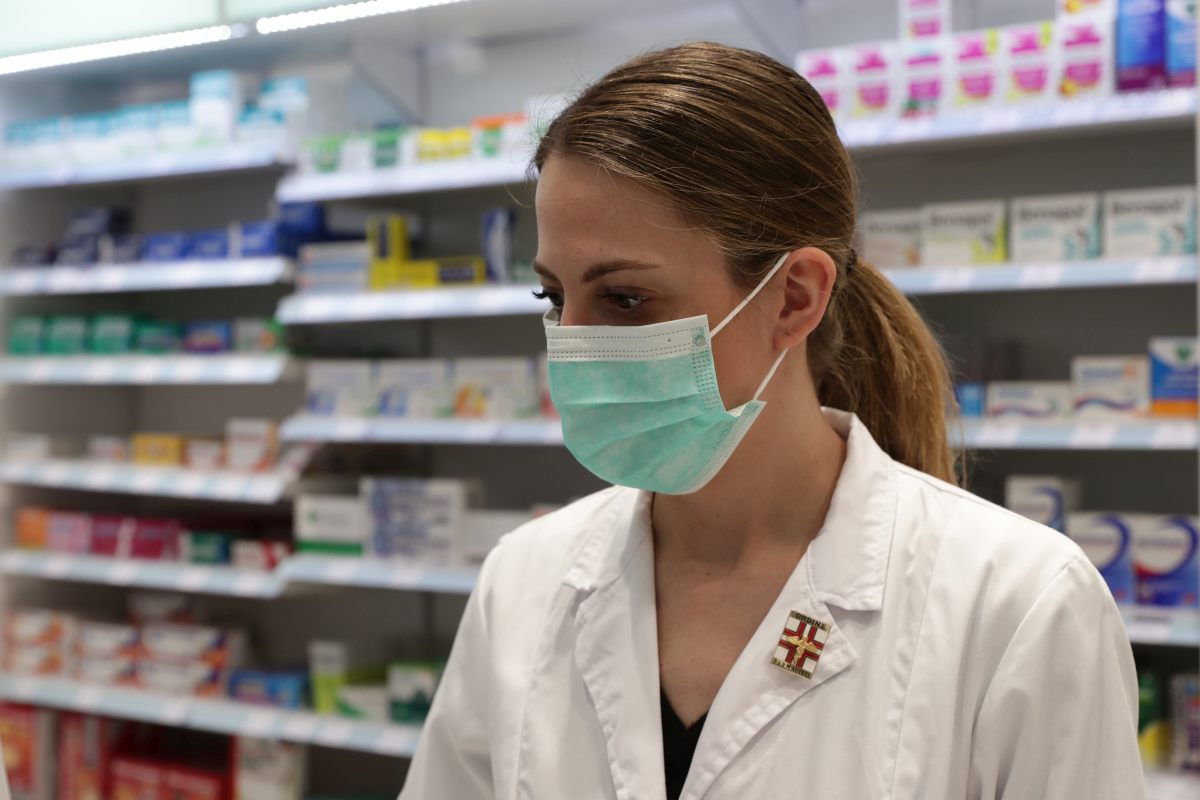 The health authorities in Malta confirmed 5 new cases of COVID-19; three Maltese and two foreigners. A maltese man aged 49 who works in a home for the elderly was found positive to the virus but he did not have any contacts with the residents, and two maltese women aged 27 and 52 were confirmed positive during the last 24 hours. The foreigners are two males; one from the Philippines who works in the construction industry and the other one is from Sudan.
Meanwhile, 36 more patients have recovered from the virus.
The number of active cases now stands at 120 and the number of people who have recovered amounts to 339.
The Superintendent of Public Health, Professor Charmaine Gauci confirmed that the Maltese authorities are monitoring the situation on an international level.She said that the airport would probably be the last measure to be lifted so that it would be operational.
(ITALPRESS/MNA)