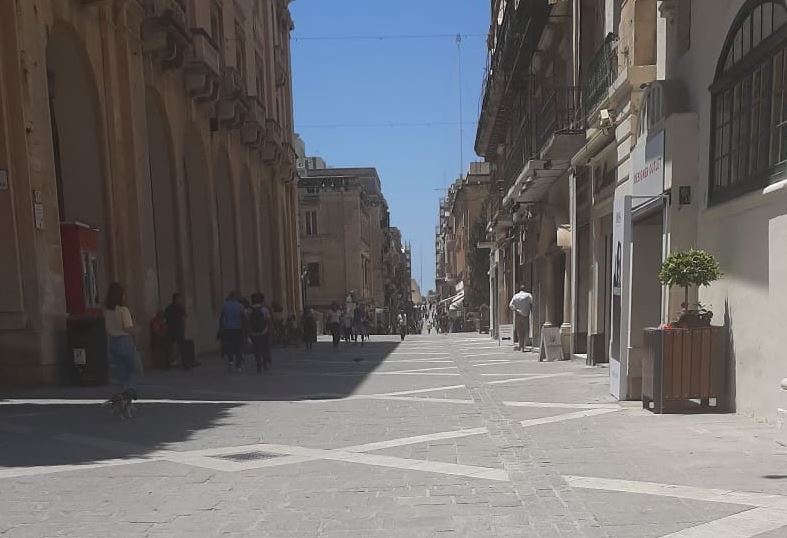 Malta has 113 active cases of coronavirus, with 26 new cases registered in the last 48 hours. 16 of the 26 cases were asymptomatic. The Superintendent of Public Health, Professor Charmaine Gauci explained that the risk of spreading the virus from cases showing no symptoms has decreased but insisted that the number of tests has been increasing in order to reduce the risk of infection as much as possible. Prof. Charmaine Gauci stated that the virus is still within the community which means the public must stay vigilant while the health directives must be followed in order to keep the situation under control.

Following the statements made on Monday Evening by Maltese Prime Minister Robert Abela, Deputy Prime Minister Chris Fearne and by the Superintendent for Public Health Prof. Charmaine Gauci, the Medical Association of Malta said that the current data indicate there has been a spike in coronavirus cases during the past week and the situation is not stable as stated.

However, the President of the Malta Chamber of Commerce, Enterprise and Industry, David Xuereb stated that “Malta cannot remain in a state of emergency, Malta needs to start building again’. His comments followed the decision announced by the Maltese government regarding the opening of reastaurants, hotels and beauty parlours as from next Friday. Xuereb who was meeting the Leader of the Opposition, Adrain Delia, said that the current economic disruption is resulting in great hardships for businesses and citizens alike.

The doctors’ association said that the relaxing of measures may in the short term have economic benefits, but on the other hand, one cannot deny the presence of significant health risks where health care professional may be the ones to suffer most. MAM said that the serious medical risks arising from such measures can only be prevented by honest and unbiased information, strict discipline on social distancing, and hygiene which is regulated and vigorously enforced with fines.

Meanwhile, the Minister for the Economy Silvio Schembri said that a number of initiatives to aid businesses are currently in the pipeline following the reopening of certain shops. He also said that the Maltese Government believes it is now time to start returning back to normal. “The Government’s help will be beneficial, and that it will stimulate the economy. The wage supplement scheme is still in place and will remain in place till June. Afterwards, an evaluation will conclude whether the scheme is still needed”.