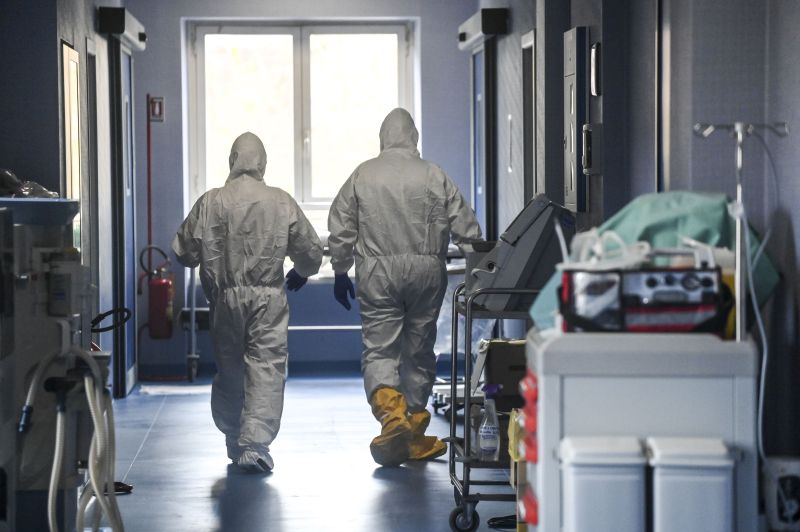 The health authorities in Malta has announced that a 56-year-old man has died of coronavirus.The man was confirmed positive to the virus on the 17th of May.The Ministry for Health explained that the man, who has been certified dead last night, was suffering from other chronic conditions. While Malta registered the eighth coronovirus death, no positive cases were registered overnight. Yesterday four positive cases were confirmed: a Maltese aged 37 who was in contact with a positive case, two health carers at Karin Grech Hospital and both were in contact with another two carers and  Maltese female aged 53. The total number of active cases is 94 while 514 patients have recovered so far. Meanwhile, Malta is expected to reopen gradually to tourism this summer. The Maltese Prime Minister Robert Abela is expected to announce this development in the coming days. Operators in the tourist sector are putting pressure on the government to confirm the opening of the airport as soon as possible which is closed until June, 15th.
The Superintendent of Public Health, Professor Charmaine Gauci declared that the authorities will have to ensure that the Malta International airport will take all the measures once the airport will reopen. According to the National Statistics Office, up to April, the deficit in the consolidated fund had already exceeded €607 million. During the same period last year, the Government deficit was €144 million. This means that the deficit increased by more than €463 million. The Maltese government income went down by €220 million, while the recurring expenditure increased by €170 million, because of the measures taken to combat the effects of the pandemic. This consisted of direct financial aid as well as the postponement of the collection of tax due to the Government. The statistics show that in the first four months of this year, the Government increased its expenditure by more than €77 million. During the same period, the Government debt increased by more than €433 million although the interest on the debt went down by over €4 million.