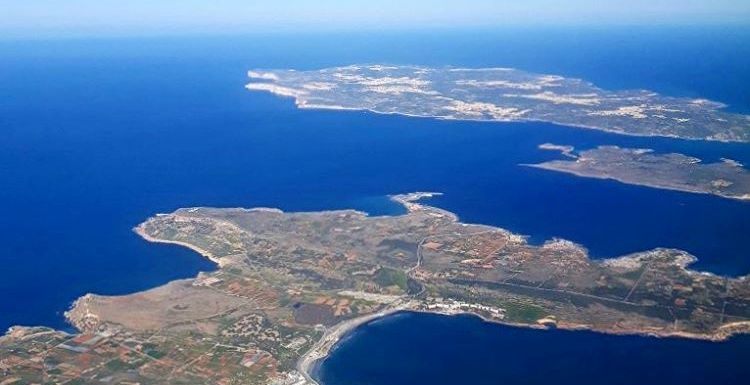 After hours of delicate negotiations, late Saturday evening, the Maltese Government declared that Malta gave the permission to 425 migrants on board four ferries to berth in Malta.  The government said that the decision had been taken after the situation on board the boats had become very difficult and very tense.

The Maltese government stated that it was not ready to put the lives of the crew, including Maltese persons who worked with migrants in danger because of the lack of action and solidarity from the EU member states. The government also said that there are ongoing negotiations for relocation and declared that the asylum-seeking process for those who so qualified was to be speeded up. Those who do not qualify would be repatriated, added the statement issued by the Maltese government.

The Maltese government was highly criticized by the European Union, the Council of Europe and various non-governmental organisations for leaving the migrants out at sea despite the bad weather conditions. The European Union asked the Maltese government to let the disembarkation of all migrants before starting the negotiations on the reallocation to other EU countries.
(ITALPRESS/MNA)