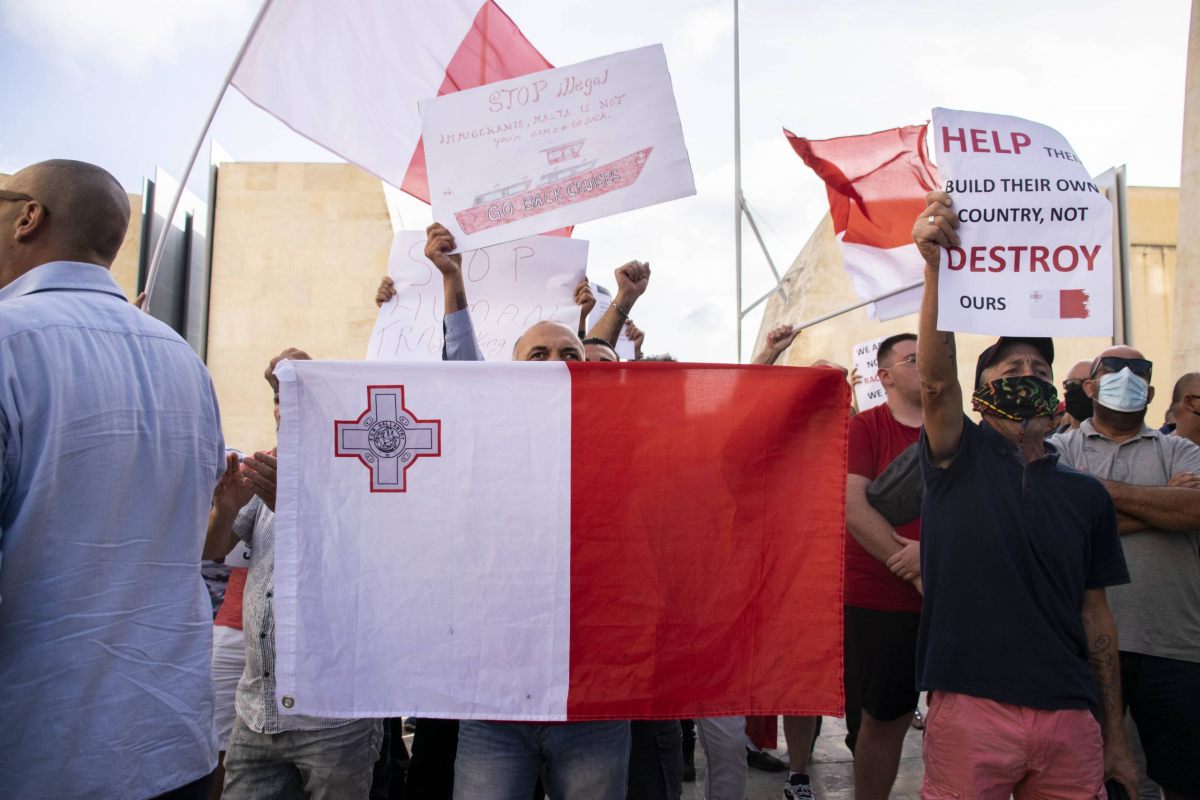 The Police in Malta are investigating reports that a group of migrants used knives to threaten the crew of a maltese registered tourist boat outside the Maltese territorial waters and to explode the boat. The Maltese Prime Minister Robert revealed that members of the Armed Forces of Malta (AFM) were ready to board four vessels with around 425 migrants however, but he was against this decision so as not to put their lives in danger. “The migrants on board the vessels started protesting and the situation onboard became more difficult when the migrants used knives and threatened the crew they would explode the Europa II vessel.” A magisterial inquiry is underway and in the last hours, crew members appeared in court to testify about the events that took place. Only three EU countries – France, Luxembourg and Portugal – declared their committment with the European Union to take some of these migrants who were permitted entry to Malta after 40 days out at sea. Meanwhile, the European Commission informed the Maltese government that it does not qualify for financial assistance to cover the expenses related to this mission. In view of the migration crises Malta is facing, the present situation created anger amongst the Maltese towards the European Union. Several protests against the arrival of migrants and lack of action and assistance from the EU were organised in Valletta. Another protest took place infront of the parliament building to protect migrants and against racism.