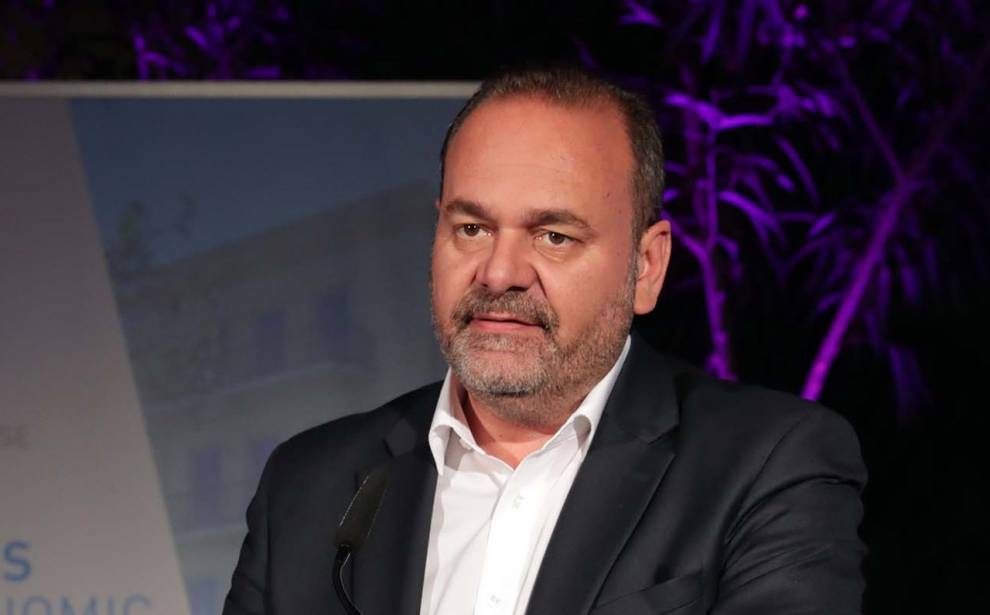 The Maltese Prime Minister and Leader of the Labour Party Robert Abela has asked his Deputy Leader Chris Cardona to resign from his post in the wake of the new details which emerged relating to the assassination of maltese journalist Daphne Caruana Galizia during criminal proceedings that took place on Monday.
Abela confirmed this new development following a Cabinet meeting on Tuesday.
Cardona whose name was mentioned multiple times during criminal proceedings in connection to the assassination of journalist Daphne Caruana Galizia, was not appointed as minister when Robert Abela became Prime Minister. He subsequently resigned from Parliament in April. Upon his appointment in January as Prime Minister, Robert Abela had not assigned a ministry to Cardona. In the previous administration led by former Prime Minister Joseph Muscat, he occupied the post of Economy Minister.
Prime Minister Abela said that he had communicated his wish to Cardona that he would no longer remain Deputy Leader for Labour Party Affairs. Abela said that Cardona is set to resign. Partit Laburista will then kick off a deputy leader contest.
During the criminal proceedings against murder suspect Yorgen Fenech, a witness testified under oath that Melvin Theuma who was granted a presidential pardon, had been ordered to murder Caruana Galizia by former Chief of Staff at the Office of the Prime Minister Keith Schembri and Jurgen Fenech.
The former Economy Minister is alleged to have paid for Caruana Galizia’s murder, using his canvasser as his middleman with Alfred Degiorgio, one of the three suspected hitmen. Cardona has denied the claims made under oath dismissing them as “nonsense”. Daphne Caruana Galizia wrote in her blog about Cardona’s alleged visit to a brothel in Germany while on government business.
Prior to Fenech’s arraignment, Cardona was taken to the Police Headquarters for questioning in November 2019. The former Economy Minister has denied claims that he was connected to the murder.