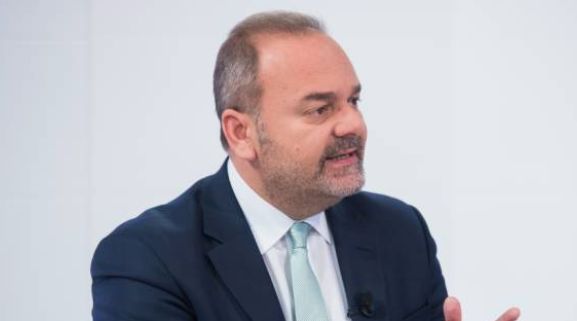 Maltese Prime Minister Robert Abela confirmed that former minister Chris Cardona has resigned from deputy leader of the Labour Party. According to the party’s statute, Chris Cardona will stay on until his replacement is chosen in a general conference expected to take place in July.
When Court testimony first implicated Cardona in the assassination of Daphne Caruana Galizia, Abela stated that he knew Cardona would do the right thing for the party, limiting himself to hint that the former minister should resign. But Cardona, who has denied the claims, refused to resign, and on Tuesday, Abela revealed that he had formally asked for Cardona’s resignation.
News of Cardona’s resignation did not follow, until Abela confirmed that Cardona’s resignation letter had arrived on Wednesday morning.
(ITALPRESS/MNA)