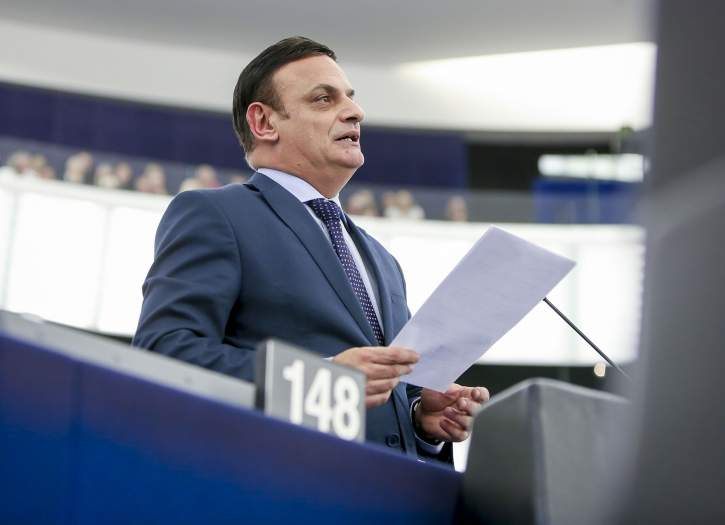 An Opposition Maltese MP is asking the Nationalist Party  to start an internal investigation to establish who within the Nationalist Party tried to get along with Yorgen Fenech, who is being accused as the mastermind behind the murder of journalist Daphne Caruana Galizia, to ensure that candidate David Casa is not re-elected to the European Parliament.

Nationalist MP David Thake is also appealing to the Maltese police to investigate corrupt electoral practices in connection with this case.

Last Wednesday, during a testimony in Court, Melvin Theuma who was granted a presidential pardon said that Yorgen Fenech was angry at David Casa because of his specific interest into the secret company 17 Black registered Dubai owned by Fenech. According to Theuma, Yorgen Fenech offered €50,000 to the Nationalist Party to ensure that David Casa is not elected in the European Parliament elections.

The Nationalist Party has denied these allegations. The Party said it never had any offer, let alone, it received payments to undermine any of the nationalist candidates.

In a reaction to these latest developments, MEP David Casa declared that the attempts to silence him had clearly failed.