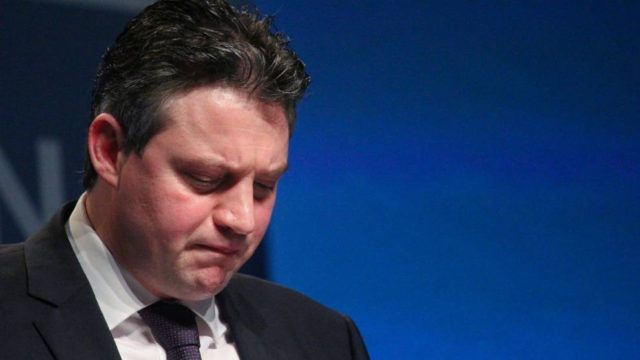 Maltese Prime Minister and Labour Party Leader Robert Abela, Tuesday night confirmed that former Energy Minister Konrad Mizzi was expelled from the Labour Party’s Parliamentary Group. The announcement was made by the Prime Minister following a meeting that was held between the PL Parliamentary Group and the Executive Committee of the Party.  The decision on Konrad Mizzi follows the allegations concerning the Panama Papers and the secret company 17 Black registered in Dubai.

In a post on Facebook, Konrad Mizzi wrote that he respects Robert Abela and said he does not agree he should resign over recent allegations. Konrad Mizzi also wrote that he will continue to serve, as is his right, as a Member of Parliament.

The former Energy Minister together with former Prime Minister Joseph Muscat and former Chief of Staff at the Office of the Prime Minister are facing corruption allegations. It was emerged in court this week, that 17 Black, the secret company registered in Dubai which is owned by businessman Yorgen Fenech, made a profit of €4.6 million following a decision taken in 2015 by the state energy company, Enemalta to buy a wind farm in Montenegro. Fenech is facing accusations in court as the mastermind behind the assasination of Maltese journalist Daphne Caruana Galiza in 2017. Enemalta commissioned an internal investigation and asked the police to investigate.

However, Konrad Mizzi said in his Facebook post will remain in Parliament but naturally he will not be part of the Labour Party’s Parliamentary Group. Some weeks ago, Prime Minister Robert Abela had sent a message to Konrad Mizzi asking him to resign from the parliamentary group.

Recently former Economic Minister Chris Cardona resigned from Parliament and was forced to step down from Labour Deputy Leader for party affairs. His name was mentioned during testimonies in court proceedings that he financed part of the assasination of journalist Caruana Galizia.

Meanwhile, the Nationalist Opposition stated that following the revelations related to the Montengro scandal, former Prime Minister Joseph Muscat should be expelled from the Labour Parliamentary Group. However, Prime Minister Robert Abela said that ex-PM Joseph Muscat’s case is completely different from that of Mizzi’s because the only mistake he made was to not make the decision at the right time. For this, he has paid the ultimate political price, stated Abela.