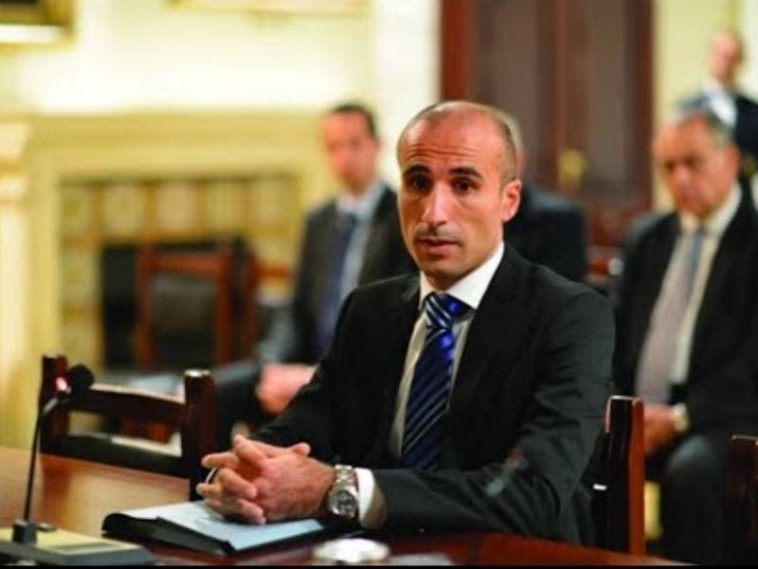 During his first press conference, the new Maltese Police Commissioner Angelo Gafa’ declared that under his leadership, the Malta Police Force will not be influenced by anyone. He recognised that the police force is facing allegations on corruption amongst others and added that action will be taken while declaring that no abuse from police officers will be tolerated.

The new Police Chief declared “names do not impress me, we will investigate anyone… every case of corruption will be investigated and we will prosecute if we have proof.” He added that if there is any proof of any wrong doing, he will be ready to investigate former Prime Minister Joseph Muscat, former Energy Minster Konrad Mizzi and former Chief of Staff at the Office of the Prime Minister, Keith Schembri.

Muscat, Mizzi and Schembri are facing various corruption allegations after it was emerged that 17 Black, the secret company owned by local businessman Yorgen Fenech, accused as the mastermind behind the assasination of Maltese journalist Daphne Caruana Galizia, made a profit of 4.6 million euro after a decision taken by Enemalta in 2015 to buy a wind farm in Montenegro.

Gafà also said that the recommendations by the Council of Europe’s anti-corruption monitoring body, the Group of States against Corruption (GRECO), will be enforced to ensure good governance and accountability.

During the press conference he also announced a change in the leadership of the  Economic Crimes Unit. The previous leadership was highly criticised by the Nationalist Opposition and the Civil Society because of the lack of action to investigate corruption allegations involving people in top positions.

Angelo Gafà is a former member of the Armed Forces of Malta, an investigator and police inspector who served for the past few years as the first Chief Executive Officer of the Malta Police Corps. He is succeeding former Police Commissioner Lawrence Cutajar, who stepped down last January. Cutajar was faced by a lot of criticism, after he failed to investigate several corruption allegations involving the Labour government; which he denied.

Gafà was approved by the Public Appointments Parliamentary Committee on Monday evening. The Nationalist Opposition chose to boycott Gafà’s nomination. The Nationalist Party described the process which led to new Police Commissioner’s nomination as fake and farcical, since it still effectively left the choice of the police chief in the government’s hands.