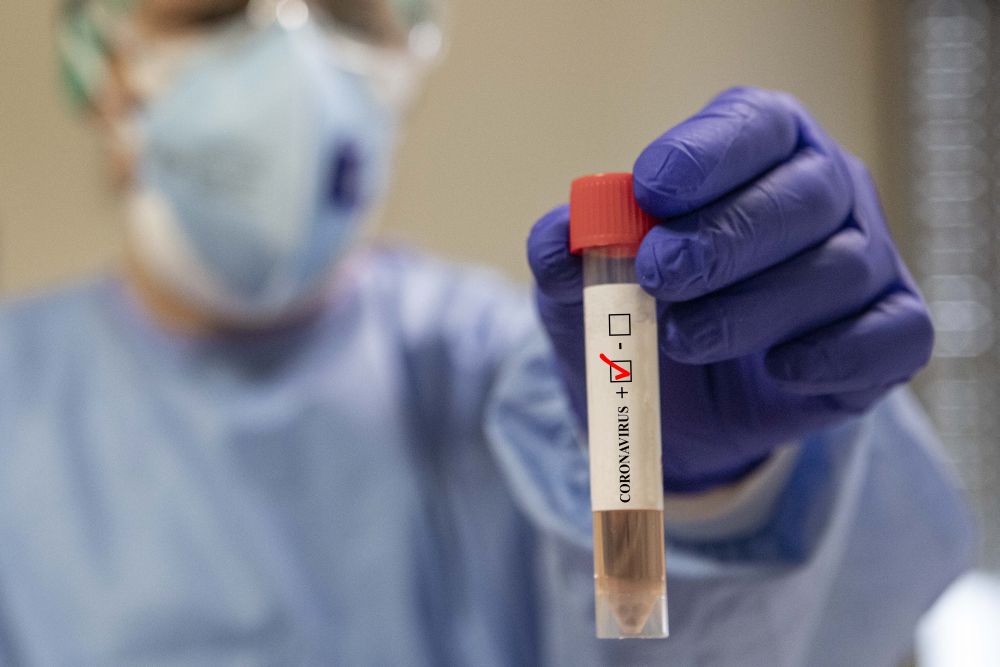 Malta has registered the first positive case of Covid-19 just 24 hours after the reopening of its international airport. This case which was confirmed in the last hours, was imported from abroad.
According to the Ministry of Health, the passenger showed symptoms similar to those of Covid-19. A male passenger arrived on an Air Malta flight from Amsterdam two days ago on the very first day that the airport was opened. The crew on board the Air Malta flight, were asked to do self-isolation at home.
Currently, the total number of positive cases for Covid-19 in Malta is at the level of 672, while the total number of those who have recovered is 650, with an increase of another person in the last 24 hours. Thus, the total number of active cases remained at 13.
(ITALPRESS).