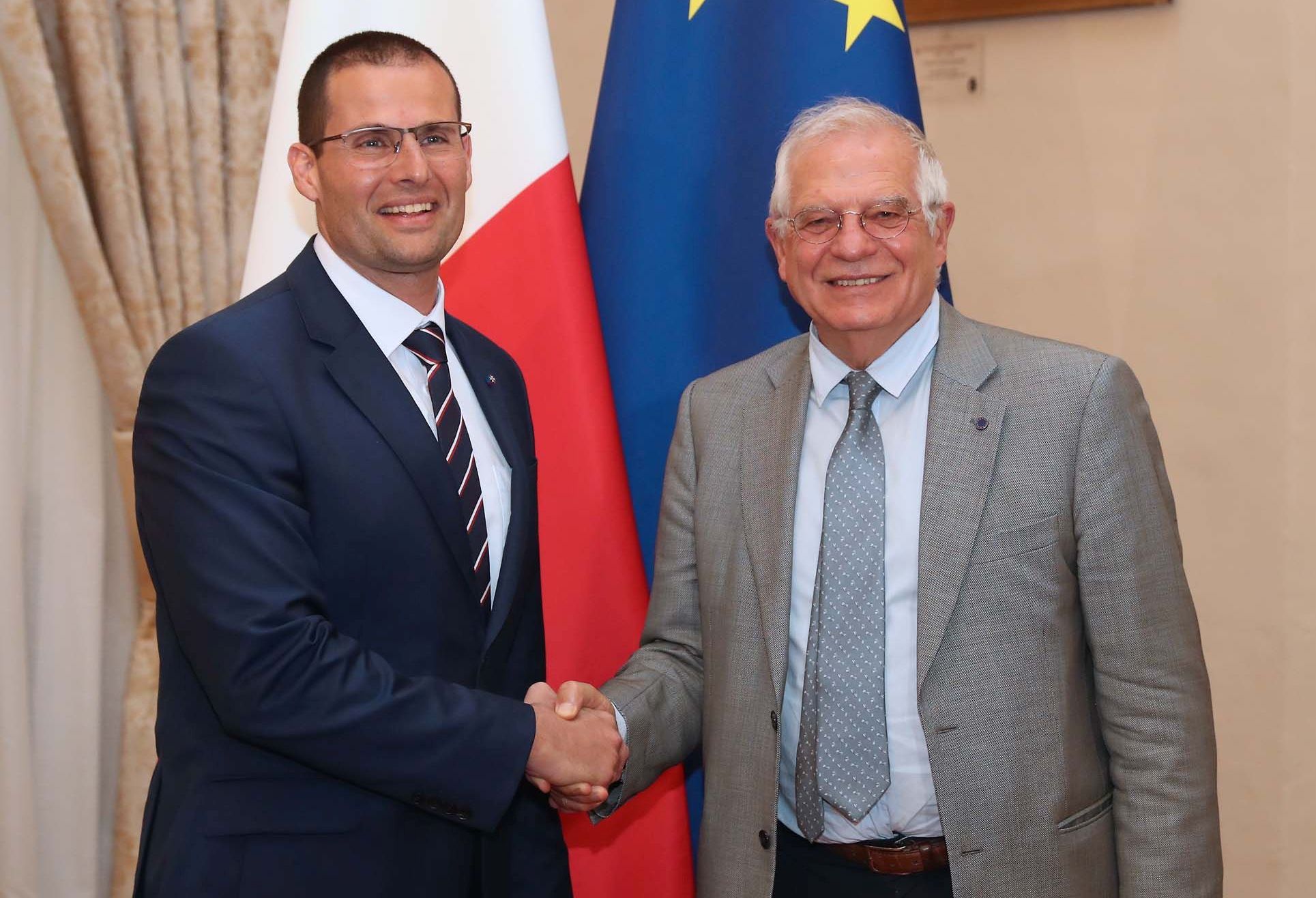 The High Representtive of the European Union Joseph Borrell declared that the European Union is proposing a new pact for asylum migration, a new approach, a permanent solution for illegal migration. Borrell held talks with the Maltese Prime Minister Robert Abela during an official visit to the mediterranean island.
Abela stated that Malta’s position on migration will not change. “Malta should not be pressured to allow migrants to enter its shores when the migrants were not let to disembark at the nearest and safest port.” The Maltese Prime Minister was referring to the group of 52 migrants who were rescued last Saturday by the merchant vessel Talia. “The nearest safe port for this particular group of migrants was Italy and then the boat moved towards Malta. Unfortunately the issue remains on the disembarkation on these migrants,” said the Maltese Prime Minister.
“It is not our problem but partly our problem and that is why Malta needs help from the European Union. The number of countries offering help is encouraging but is relatively small,” added Robert Abela.
The Maltese Prime Minister also mentioned the co-operation of the Libyan government towards Malta.
Photo by Roderick Agius
(ITALPRESS/MNA)