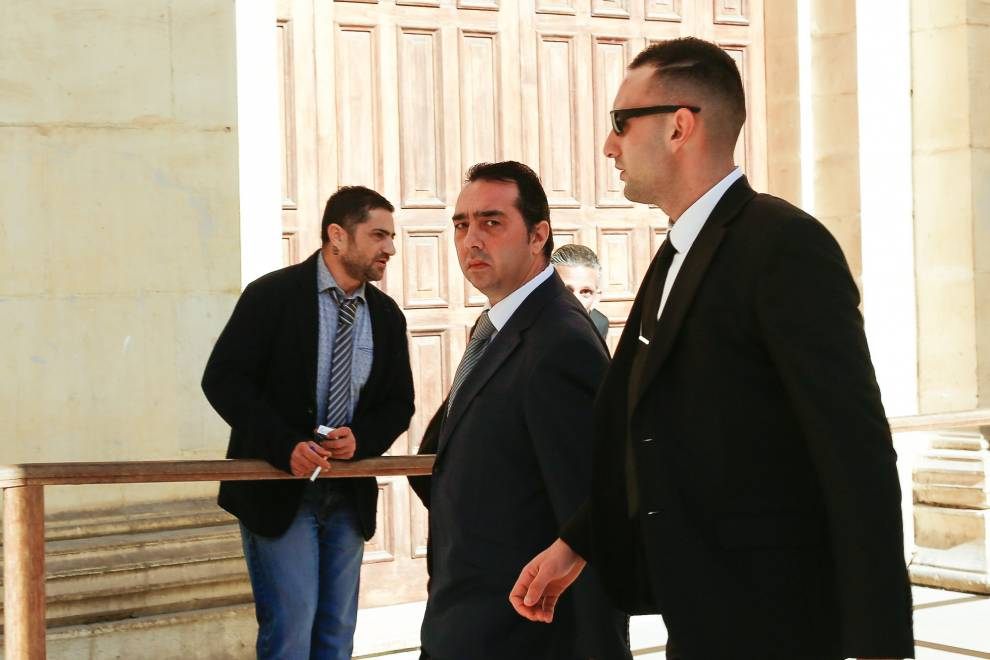 Melvin Theuma who had been granted a presidential pardon in connection with the assassination of Maltese journalist Daphne Caruana Galizia, has been hospitalised after being found seriously injured in his Swieqi home on Tuesday night. He was found with his throat slit in the bathroom and had large wounds in his abdominal as well as his wrist.
In a press conference addressed by the Police Commissioner Angelo Gafà, it was said that Theuma sustained stab wounds which appeared to be self-inflicted. Gafà declared that Theuma had never indicated any suicidal thoughts before yesterday’s attempt and there were no known threats to his life.
The police were alerted by Theumàs lawyer Kathleen Grima after he failed to answer her calls. The police officer stationed outside his home entered inside, accompanied by Theumàs wife, discovering Theuma lying injured with a knife in his hand.
The police stated that while the investigations were ongoing, they have immediately requested the duty magistrate to carry out an inquiry.
Theuma had been granted a presidential pardon last December, when he was arrested over a money laundering charge. He admitted to being a middleman in the assassination of Daphne Caruana Galizia, and his testimony has served to implicate Yorgen Fenech, the former CEO of Tumas Group who stands accused as the mastermind of the murder.
Fenech’s defence team is requesting the Maltese courts for Theumàs mobile phone to be presented to the court and has called for an investigation into yesterday evening’s incident. Today, Theuma had to testify on recordings that “were lost” or “could not be found” by the Police. The defence team representing Jorgen Fenecg also alleged that these recordings are kept hidden by the police.
(ITALPRESS/MNA)