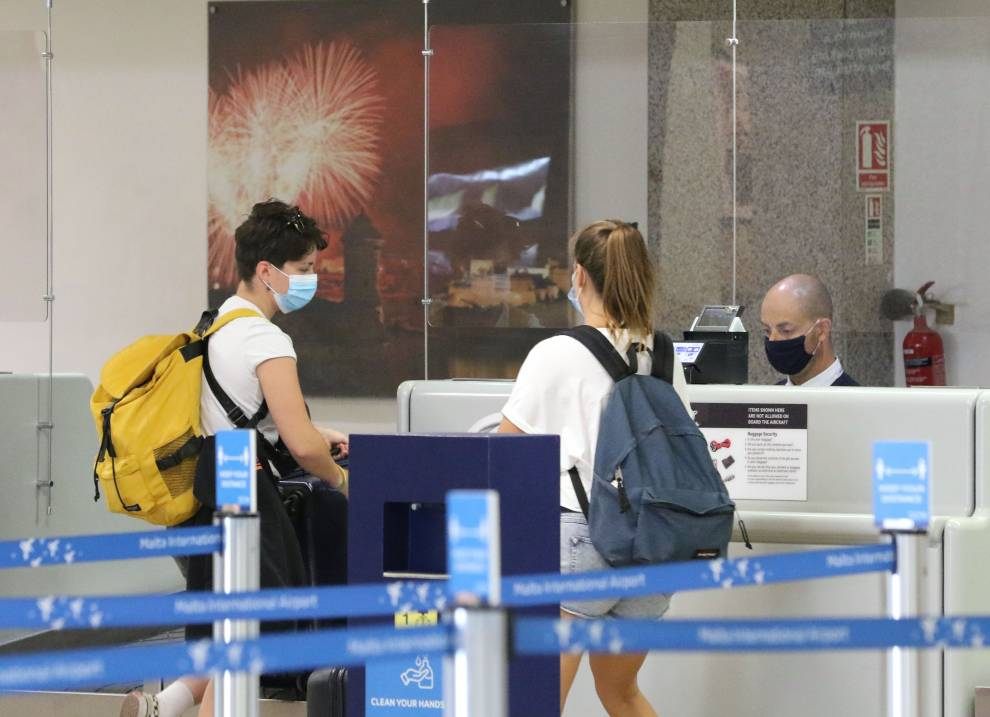 The COVID-19 situation in Malta has deteriorated significantly leading to a sudden and sharp increase in number of positive cases. The Maltese government announced that the total number of active cases stands at 486; 49 cases were confirmed during the last 24 hours. Since last March, 1,190 cases have been registered. 40 patients who have tested positive for coronavirus are receiving treatment in various hospitals, and a person who is in critical condition is now receiving intensive care.
Among the newly registered cases, six cases have been linked to Mount Carmel Hospital where patients with mental heath problems receive treatment. Four more cases are linked to the Jurassic Park film crew and three cases are linked to the Balzan Football club.
The local health authorities said that contact tracing is still underway for the rest of the 36 cases. Mount Carmel Hospital has suspended its visiting hours with immediate effect. Balzan FC confirmed that it is in contact with all the relevant authorities and is putting all the required precautionary measures in place. This will include a temporary halt to squad training, until all players and officials are tested and cleared for the virus. Sta Venera Lightnings had announced that a player forming part of their first-team squad had tested positive while Tarxien Rainbows said that a member of their U-17 squad also had COVID-19. Local reports confirmed that on Wednesday evening the Malta Football Association Council will meet to take a decisive position to ensure health and safety issues. The national football leagues are expected to start next month.
Waterpolo is also being affected by positive cases of coronavirus. The national association announced that the game between Saint Julians and Birzebbuga was cancelled after it emerged that one of the players was confirmed positive for COVID-19.
Meanwhile several Italian regions also imposed restrictions on people travelling from Malta in the last few days. One of the latest regions which has introduced restrictions on arrivals from neighbouring Malta is Sicily. The neighbouring region is imposing a two week quarantine and a mandatory swab test. The restrictions which will come in to effect as from August 14, were published in a legal notice signed by governor Nello Musumeci.
Passengers arriving in Belgium and the Netherlands from Malta are encouraged to self-quarantine and undertake a COVID-19 test as a precautionary measure against virus-spreading.
So far, the Malta Tourism Authority has conducted over 500 inspections at various establishments and at organised events that included weddings, a sporting event and cultural events. 12 establishments were found in breach of COVID-19 protocols and will be subject to further legal action.
(ITALPRESS/MNA).