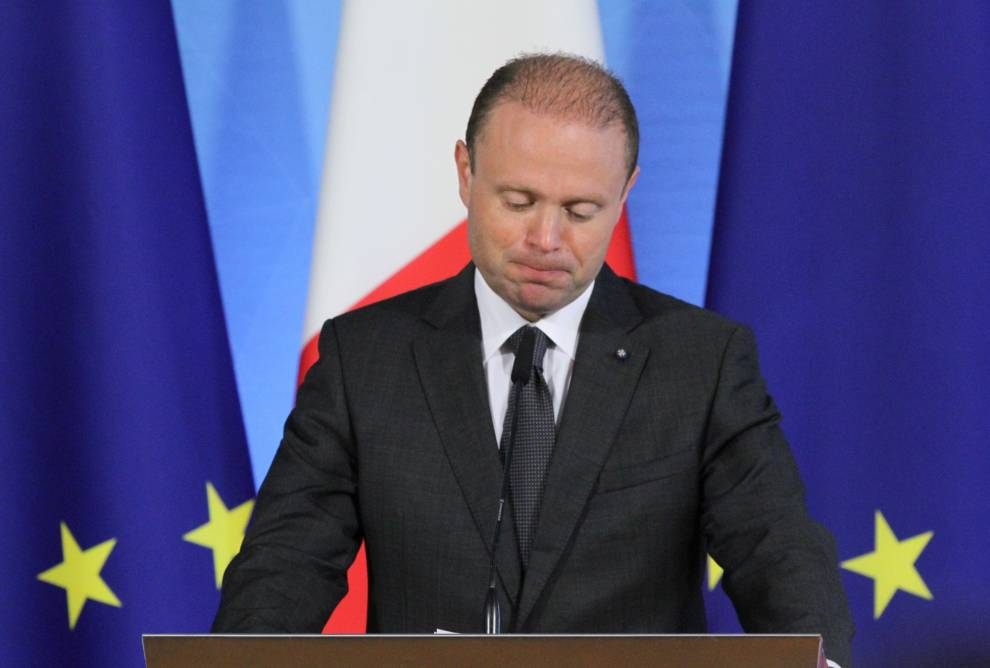 The Police in Malta are expected to interrogate former Maltese Prime Minister Joseph Muscat in connection to the assassination of Maltese journalist Daphne Caruana Galizia. The interrogation will take place at the Police Headquarters in Floriana.
The former Maltese Prime Minister will be interrogated about claims made by Yorgen Fenech, the Maltese businessman and the mastermind behind Caruana Galiziàs assassination. According to these claims, Muscat has asked Fenech whether his Chief of Staff Keith Schembri was mentioned in the recordings made by Melvin Theuma, the man who was granted a presidential pardon to tell all about Daphne Caruana Galiziàs murder.
MaltaToday is reporting that Fenech told police that in 2019 there were two occasions when he discussed Melvin Theuma with Joseph Muscat. The first occasion was at Muscat’s birthday party which was held in the Prime Minister’s official summer residence in Girgenti and the second time during a meeting with Muscat and Schembri at the Office of the Prime Minister in Valletta.
(ITALPRESS/MNA).