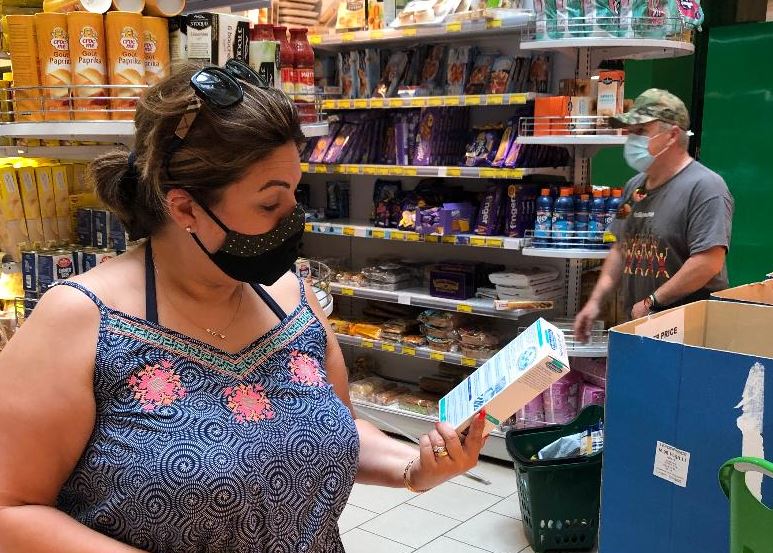 Malta has the second highest rate of new COVID-19 cases. This was declared by the Medical Association of Malta (MAM) and the Association of Public Health Medicine (MAPHM) who have written to the superintendent of public health requesting more measures to bring the numbers of coronavirus cases down to under 10 every day as soon as possible. Both associations declared that “a choice exists between continuing with the current measures which may or may not reduce the numbers slowly and introducing further measures to decrease the number of daily cases at a faster rate”.
Over the past 24 hours, 32 new positive cases were confirmed and 65 more patients have recovered. The average age of new cases over the past 6 days is that of 40 years of age. Malta has registered a total of 1,820 cases; 624 are still active, 1,186 patients have recovered and 10 have died due to COVID-19.
While addressing a press conference, the Superintendent of Public Health, Professor Charmaine Gauci said that the situation is still unpredictable however it is getting more stable. She mentioned how in the past days more measures have been implemented to contain the spreading of the virus. The Superintendent of Public Health declared that once the schools re-opon, the use of a mask will be required.
However, the doctors and professional health workers confirmed that the virus is spreading amongst the vulnerable. “Inevitably, as numbers increase amongst vulnerable patients, the risk of avoidable deaths increases. 10% of patients admitted to Mater Dei Hospital may need many months to recover their normal health situation. Every effort should be made to keep numbers manageable by the health services”.
MAM and MAPHM declared that at 46 cases every day, Malta now has the second highest rate of new cases (14-day average) in the entire EU. As a result, at least 16 EU countries have introduced travel restrictions to/from Malta, and arrivals have decreased significantly, with serious and long term sustained economic consequences on the tourism sector. “Malta can only promote itself as a safe island for tourists once it is indeed safe by epidemiological standards,” said MAM and MAPHM.
The doctors and professional health workers are demanding further restrictive measures which should be decided by the superintendent of public health; and wherever they are introduced financial compensation to businesses and support of affected employees must be continued. Such measures should include a valid test performed 72 hours prior to departure from all countries, including Maltese nationals returning from abroad until a vaccine is found and he expiry date for vouchers to kick start the Maltese economy should be extended until the end of December.
(ITALPRESS/MNA).