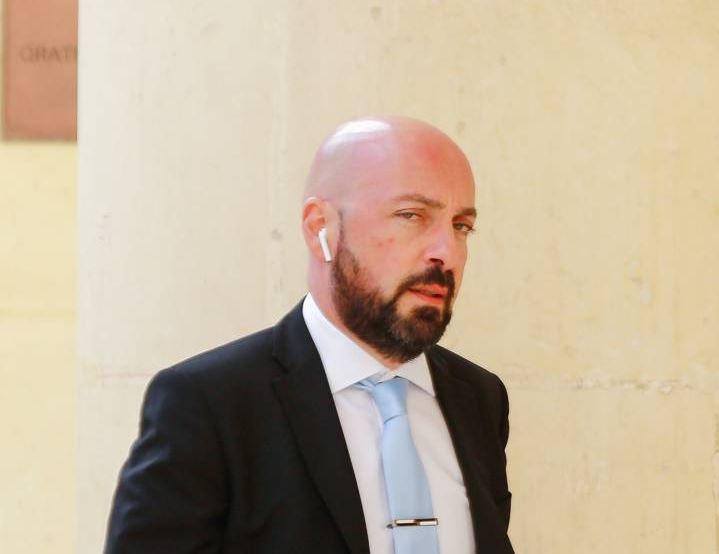 The police in Malta have enough evidence to arraign Neville Gafà, former official at the Office of the Prime Minister after he threatened investigative Italian journalist Nello Scavo.
Scavo regularly reports on the Catholic media L’Avvenire, on the plight of asylum seekers risking their lives in a bid to reach safety in Europe, and has closely followed the tragic death of asylum seekers which occurred over Easter: and the subsequent pushback of survivors to Libya.
But last June, Gafà, who enjoys close ties to Libya and who has been presenting himself as a key anti-immigration figure, had used his Twitter account to tell Scavo “stop your dirty business. If not, we will be stopping you.” The Ministry of Foreign Affairs in Malta has asked the police to investigate Gafà, and as a result he will be taken to Court.
Gafà described himself as the victim of a concerted campaign which pressured the authorities to act against him. He specifically mentioned the Italian Embassy in Malta and numerous press freedom organisations, including Reporters Without Borders and the European Federation of Journalists. He also insisted that he had no intention to threaten Scavo, “let alone doing so publicly on social media.”
During a sitting of the Italian parliament on the 17th July 2020, the issue of threats by Neville Gafà was brought up during question time. Alessandra Ermellino spoke of the various threats which journalists face, naming Scavo among them and warning that should these journalists consider travelling to Malta, they should take precautions “even in Malta, and in this case, I would strongly recommend that no one ventures into these countries without sufficient preparation and precaution”. She asked if the Italian government was going to ask its Maltese counterpart to take steps in this matter.
Answering for the government side, Gianluca Castaldi referred to the threats to Nello Scavo “from a person close to government.” Castaldi confirmed that Scavo had been placed under police protection. He added that under the present administration, Gafà has not been given any particular posting. Castaldi said that “While there have been no official communications with the Maltese government, the ministry for foreign affairs of Malta spoke informally to the Italian embassy in Valletta and condemned the alleged threats. It also assured the embassy that a magisterial inquiry would be opened on the case.” In Parliament, Castaldi concluded that if there will be no results from this inquiry in the coming weeks, fresh pressure on the government will be made via diplomatic channels.
Gafà admitted under oath that he had co-ordinated the push back of the 51 migrants involved in the Pasquetta Tragedy on instructions of the Office of the Prime Minister. Gafa admitted that he been co-ordinating push backs for the past three years. He later added that he did not co-ordinate push backs but made sure the boats did not enter Maltàs search and rescue area.
(ITALPRESS/MNA).