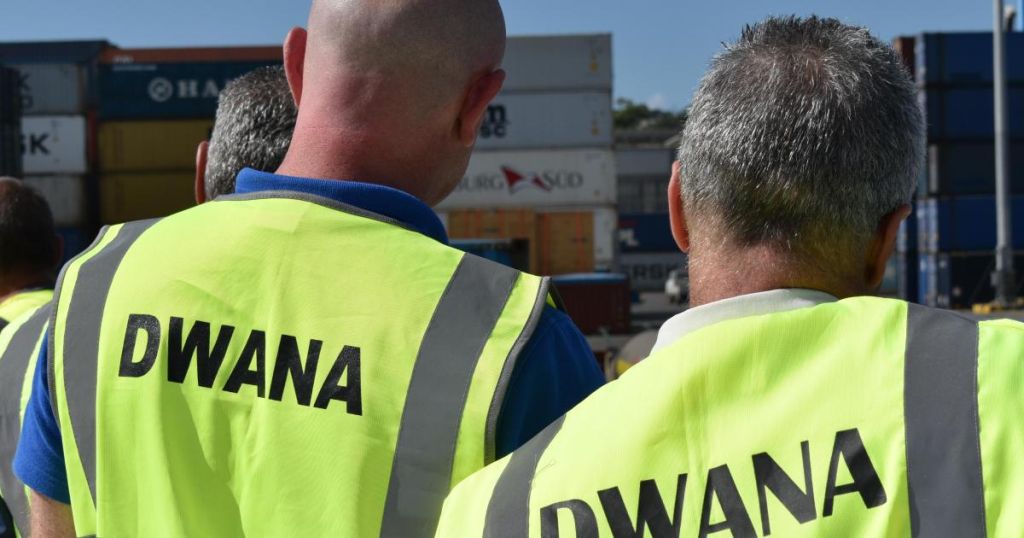 LA VALLETTA (MALTA) (ITALPRESS/MNA) – The Maltese authorities have confiscated a huge quantity of ‘Jihadist drugs’ as part of an international operation ‘Peacock Pills’.
According to offical report, the Maltese Customs have seized 225 million drug pills, mostly ‘Tramadol’. These are used as painkillers made of synthetic opium and are known to be used by fundamentalist Islamic groups.
The amounts seized by the Maltese Customs are in large doses. According to investigators, it is believed that these were destined to fighters. No further information was released by the Maltese authorities. However these drugs are used for severe pain treatment. However, according to medical reports, the drug is also used to increase endurance strength and to alter the senses.
During Operation Peacock Pills, almost 1.2 billion pills were seized. The seized drugs by the Maltese Customs account for 20% of the total seizure. The value is considered to reach about 1.2 billion.The Maltese authorities took part in a similar operation in 2015, 2016 and 2018.
In 2017, Italy’s financial police revealed that they had uncovered 37.5m pills of tramadol, also used by Islamist fighters. The cargo was heading for Libya. According to the Italian police, the consignment had arrived from India and would have been used for two purposes: to help finance Islamist terrorism and for use by jihadist fighters as a stimulant and to heighten resistance to physical stress.
(ITALPRESS).