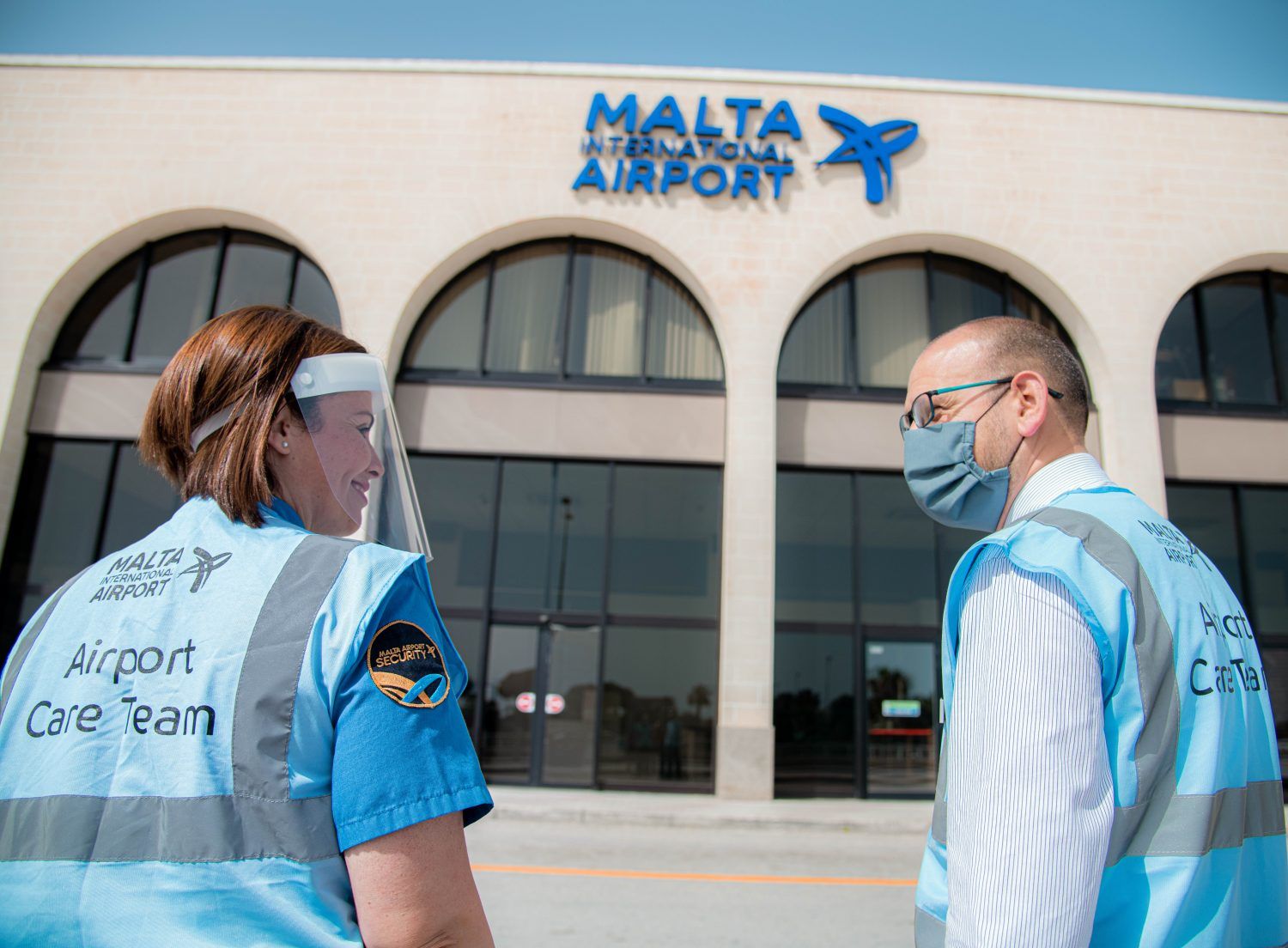 LA VALLETTA (MALTA) (ITALPRESS/MNA) – The variant of the Covid-19 originally found in the United Kingdom had been identified in Malta. Maltese Deputy Prime Minister and Minister for Health Chris Fearne has confirmed the arrival of the UK Covid-19 variant to Malta. This was also confirmed by the Superintendent of Public Health, Prof. Charmaine Gauci, who announced that three cases have been found in Malta.
She explained that 2 cases were foreigners, after travelling to Malta from the United Kingdom. The third case, however, is a 75-year-old Maltese woman. Investigations are ongoing as to how she contracted this strain.
The variant is about 70% more contagious than the original version of the virus but whoever is infected will have the same effects as one would have if infected with the original virus.
Over the past 24 hours, the Maltese health authorities registered 109 new COVID-19 cases while 1,434 cases remain active. Three individuals aged between 67 and 87 are the latest victims of the pandemic, which until now claimed 219 lives.
(ITALPRESS).