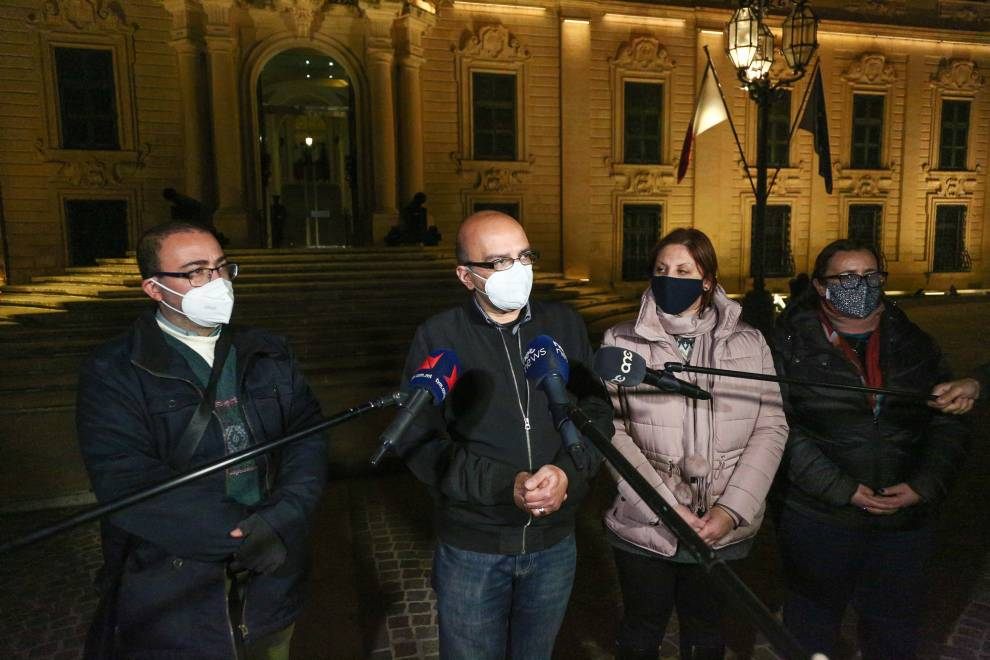 LA VALLETTA (MALTA) (ITALPRESS/MNA) – The majority of government schoolteachers in Malta did not turn up following a two day strike ordered by the Malta Union of Teachers after talks with the government broke down late on Wednesday.
Malta registered 224 cases on Wednesday, the highest ever for one day since the pandemic, a reflection of the post-Christmas surge. For the next two weeks, Malta will most likely register around 200 Covid-19 cases a day, Public Health Consultant Dr Tanya Melillo has predicted.
The Eduaction Minister Justyne Caruana said that “a few hours ahead of the reopening of schools we were faced by an industrial action which ordered teachers not to report for work,” adding that she understood that this caused an inconvenience to the parents and that the government is committed to find a solution.
In some cases parents have been asked to take their children back home since there were not enough teachers.
However, the Malta Union of Teachers declared that the strike was a massive success. It called on the health and educational authorities to analyse the situation of the pandemic so that educators can return to physical learning with all measures included.
The union condemned the Education Minister for insisting that schools will reopen as usual.
The sharp increase in coronavirus cases in Malta also prompted Church schools to re-open with online classes for this week. The situation will be assessed before deciding whether to extend the measures until Wednesday 13 January.
(ITALPRESS).