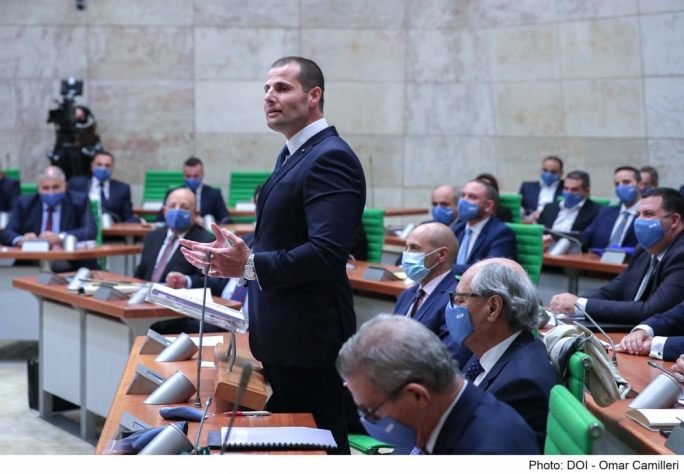 LA VALLETTA (MALTA) (ITALPRESS/MNA) – The Maltese Parliament has started to debate a constitutional reform which seeks to increase the number and proportion of women in Parliament with the help of a corrective mechanism.
According to the proposed mechanism, the number of MPs of the under-represented sex will be increased until they represent no more than 40%. Up to 12 MPs can be appointed through this mechanism.
The additional MPs will be divided among government and opposition according to the general election results. The best-performing unsuccessful election candidates will be appointed, with co-option as a last resort if not enough candidates of the under-represented sex are fielded by the relevant political party.
Maltese Prime Minister Robert Abela said that the proposed mechanism will serve as a catalyst to increase the political participation of women.
The Nationalist Opposition confirmed that will be voting in favour of the amendments. The support of a number of Opposition MPs is required since the reform forms part of the Maltese Constitution.
(ITALPRESS).