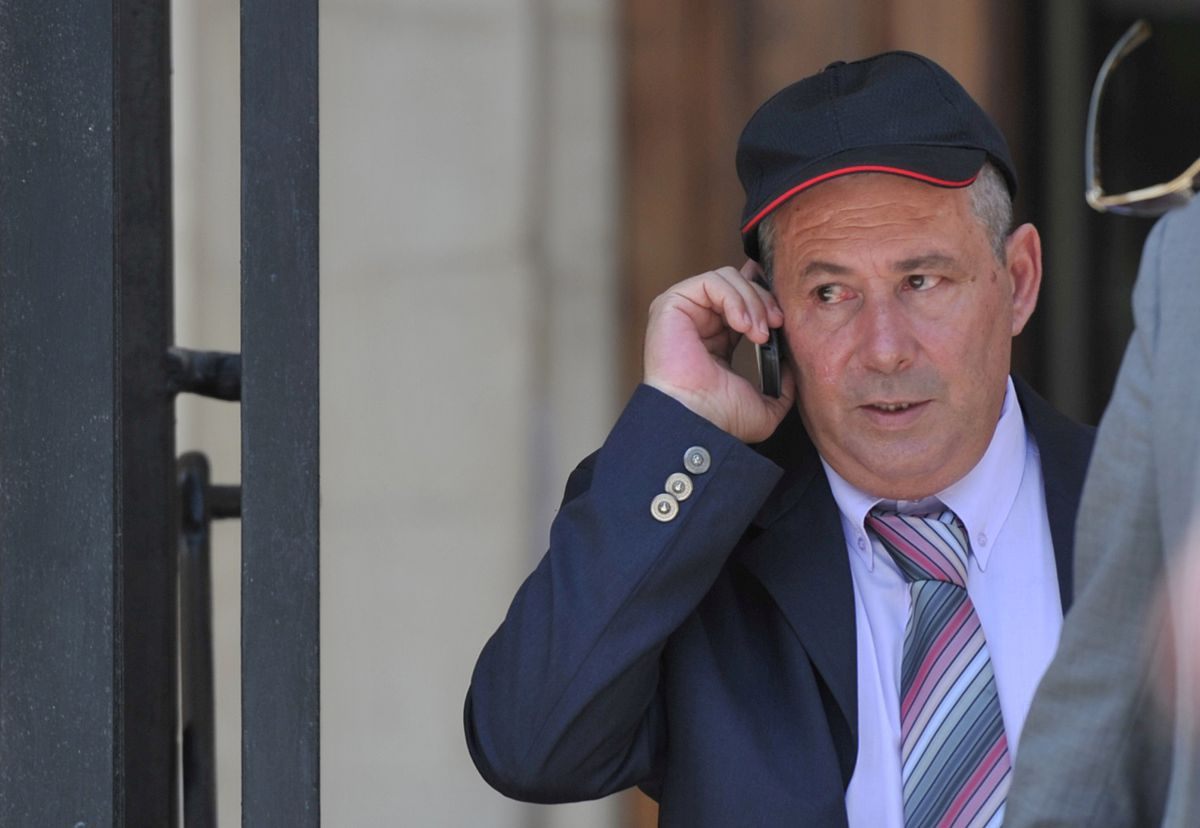 LA VALLETTA (ITALPRESS/MNA) – One of the three accused with the assassination of Maltese journalist Daphne Caruana Galizia admitted his involvement in the killing which took place three years ago.
Vince Muscat pleaded guilty to all the charges. When the Magistrate asked Muscat if he wished to plead guilty, he replied “yes”.
Two other accomplices; brothers Alfred and George Degiorgio are still facing court procedures, both accused with assassination of Daphne Caruana Galizia. The are expected to face a trial following their declarations in court that they are innocent. Muscat together with Alfred and George Degiorgio were arraingned in December 2017 with the killing of the Maltese journalist.
Recordings taken by middleman Melvin Theuma show that businessman Yorgen Fenech paid 150,000 euros for the assassination of Daphne Caruana Galizia. The amount was distributed between the three suspects to explode Caruana Galizia. Theuma was given a presidential pardon while Fenech is under criminal proceedings for contracting the assassination of the Maltese journalist.
In another development, the police arrested three Maltese citizens suspected in supplying the bomb used to kill Caruana Galizia. Brothers Adrian and Robert Agius and their accomplice Jamie Vella were arrested during a police operation early today. They were already arrested in December 2017 together with other eight suspects but were released by the police.
On 16th October 2017, Daphne Caruana Galizia died close to her private residence in Bidnija when a car bomb was detonated inside her vehicle.
(ITALPRESS).