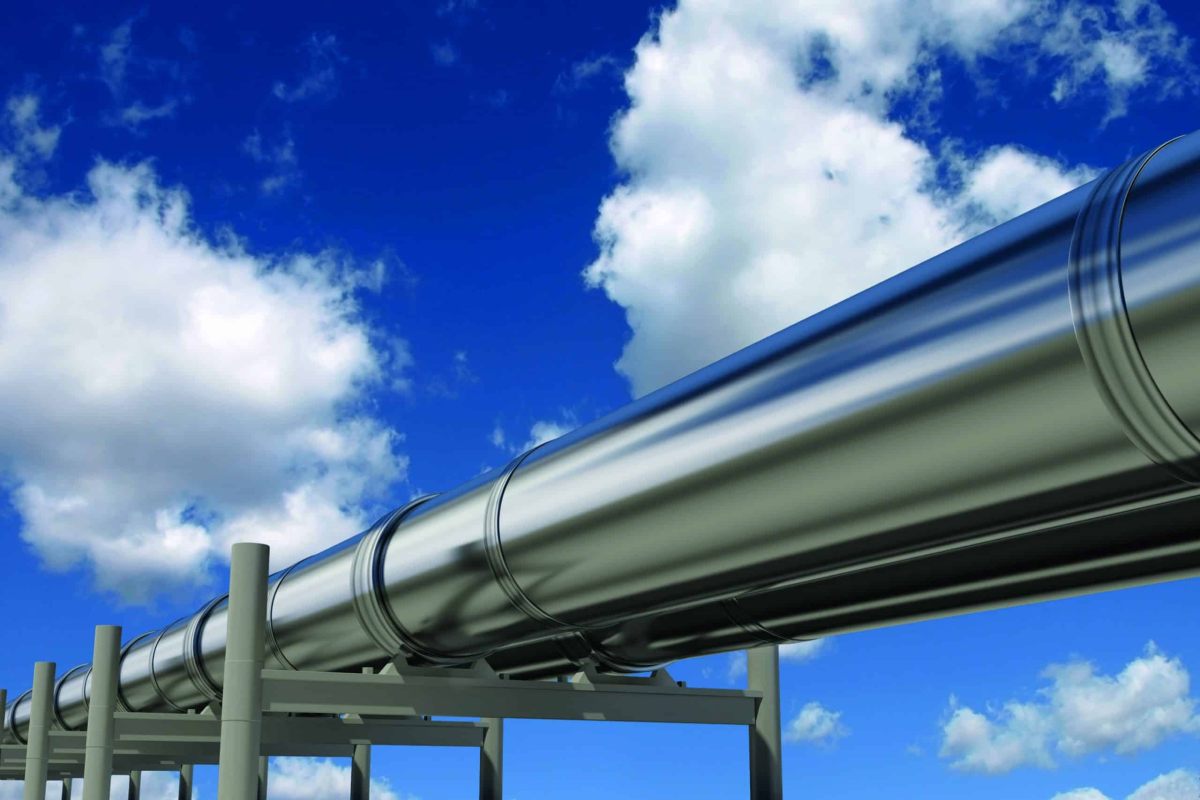 LA VALLETTA (ITALPRESS/MNA) – Malta will seek to secure European funds for a hrydrogen pipeline after the European Commission turned down the Labour’s government application to get 400 million for a gas pipe which would connect Malta to the European grid through Sicily.
The European Commission has reduced the priority in the use of gas for energy supply. The demand for gas energy is expected to decrease following the European Green Deal Objectives which focus on cleaner forms of energy.
Miriam Dalli, the Minister for Energy said that “the government’s plan is to present a hydrogen-ready pipeline which connects the island to the rest of Europe,” while insisting on a mix of clean energy sources.
Meanwhile, the Opposition in Malta has unveiled in its energy plan for the coming 30 years and said that a future Nationalist government will revive an EU-funding application for a hydrogen-ready pipeline and build a second interconnector electricity link to a different site in Italy.
(ITALPRESS).