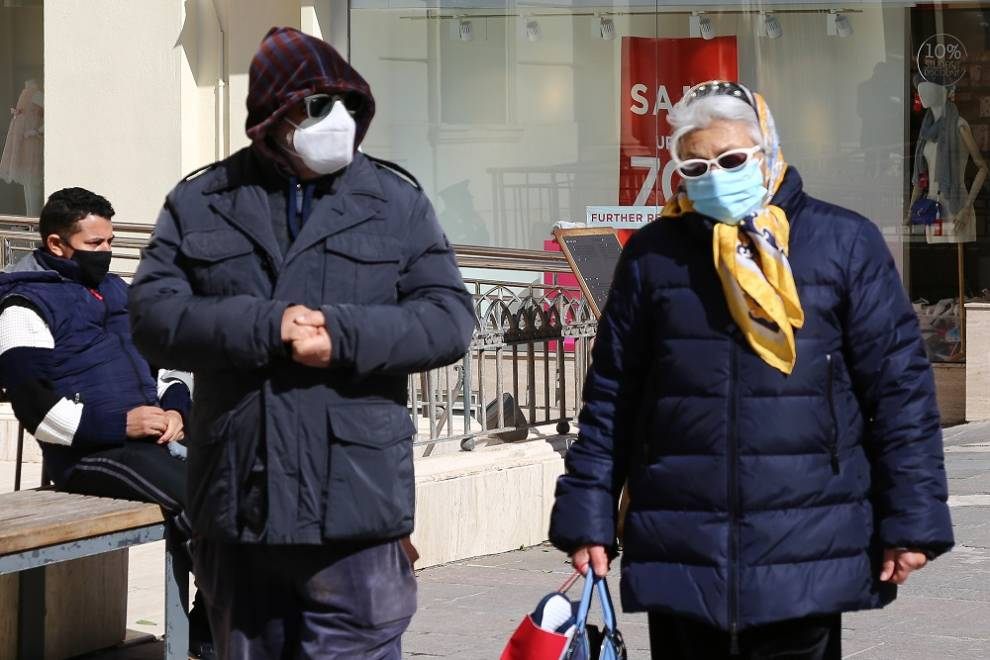 LA VALLETTA (MALTA) (ITALPRESS/MNA) – Malta has registered a new record of COVID-19 cases. According to the local health authorities, 258 new cases were confirmed in the past 24 hours bringing the total of active cases to 2,582.
According to the latest update, two individuals – an 83-year-old woman and a 76-year-old man became the latest victims after they died of coronavirus at Mater Dei Hospital. To date, 313 individuals have died of the virus.
Until Thursday, 73,644 vaccine doses were administered and 23,395 individuals have so far received their second dose.
During the weekly press briefing, Superintendent of Public Health Professor Charmaine Gauci confirmed that there is local transmission of the UK coronavirus variant and so far 61 cases have been confirmed. Only one case of South African variant has been confirmed so far.
On Thursday, the Medical Association of Malta issued a stark warning saying that Mater Dei Hospital will soon not be able to cope with the caseload.
Although a new daily record was reached, Prof. Gauci excluded a partial lockdown. She said measures were already in place adding that bars will remain closed throughout March.
(ITALPRESS).