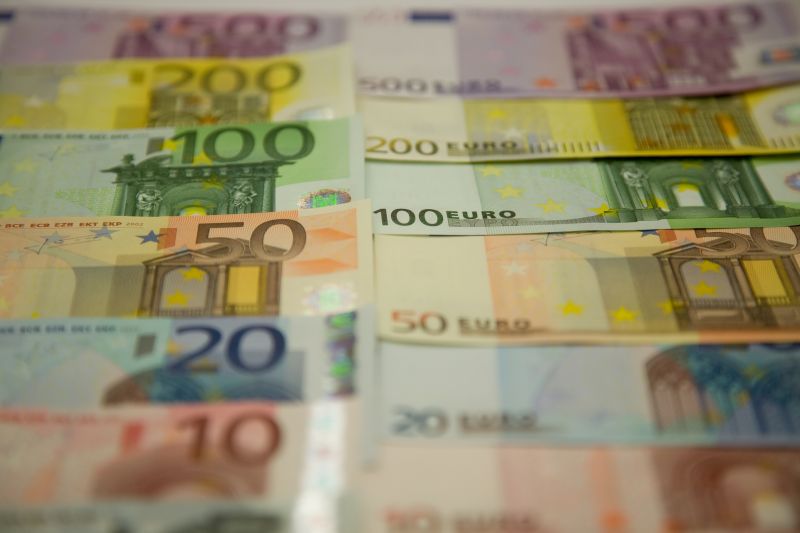 LA VALLETTA (MALTA) (ITALPRESS/MNA) (ITALPRESS) – The wife of the former Chief of Staff at the Office of the Maltese Prime Minister pleaded not guilty for money-laundering charges. Josette Schembri Vella, 45, from Mellieha was accused with financial crimes including money laundering. According to the Anti Money-Laundering Squad some 1.5 million were laundered. Schembri Vella was questioned by the Financial Crimes Investigation Police Department in recent days. The Court upholds the freezing order over the company’s assets. One of the companies in question is 3City Designs Limited, in which Schembri Vella owns a 50% stake. Kasco Holdings, her husband’s company, owns the remaining 50%.
Josette Schembri Vella was granted bail against a 10,000 deposit and personal guarantee of 40,000. Her husband, Keith Schembri who is currently undergoing medical treatment, was accused of financial crimes, including fraud, money laundering and corruption. Schembri, who served as former Prime Minister Joseph Muscat’s chief of staff from 2013 to 2019, was arrested in March.
(ITALPRESS).