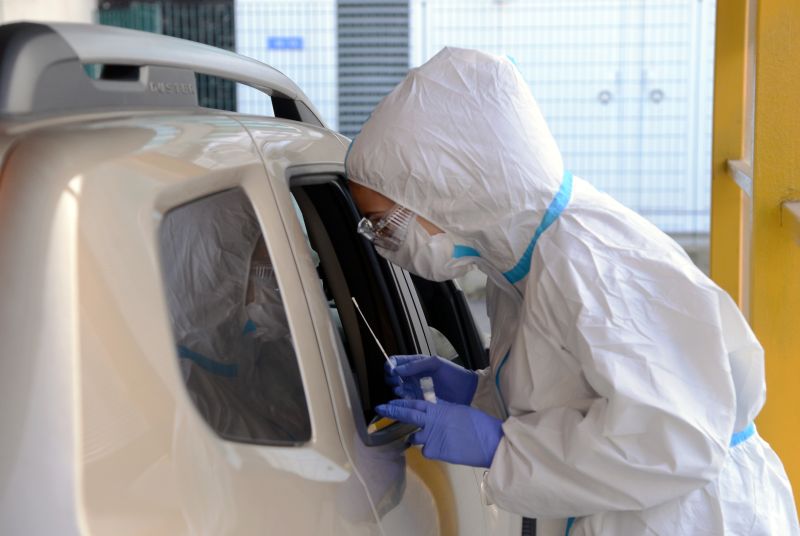 LA VALLETTA (MALTA) (ITALPRESS/MNA) – Malta is registering the lowest rate of COVID-19 infections since last March, with a 5.9% positivity rate which is also the lowest in Europe. This was confirmed by the European Centre for Disease Prevntion and Control. The positive cases started decreasing in July following a dramatic increase in positive cases from March up to June. According to the local health authorties, 524 patients are still recovering from COVID-19. According the European Centre for Disease Prevntion and Control, it was also noted a decrease in the number of patients admitted for treatment at Mater Dei hospital, with 4 patients for every 100,000 people. This is considered as one of the lowest rate in Europe. The Maltese health authorities are carrying over 500 tests every day, and each patient admitted in all hospitals in Malta is being screened for COVID-19. However, Malta is registering the second highest death rate in Europe following Greece. The number of death patients due to COVID-19 started increasing as from last June. Howvwer, for the last four days, no new deaths were registered. The number of victims stood at 797.
(ITALPRESS).
– photo credits agenziafotogramma.it-