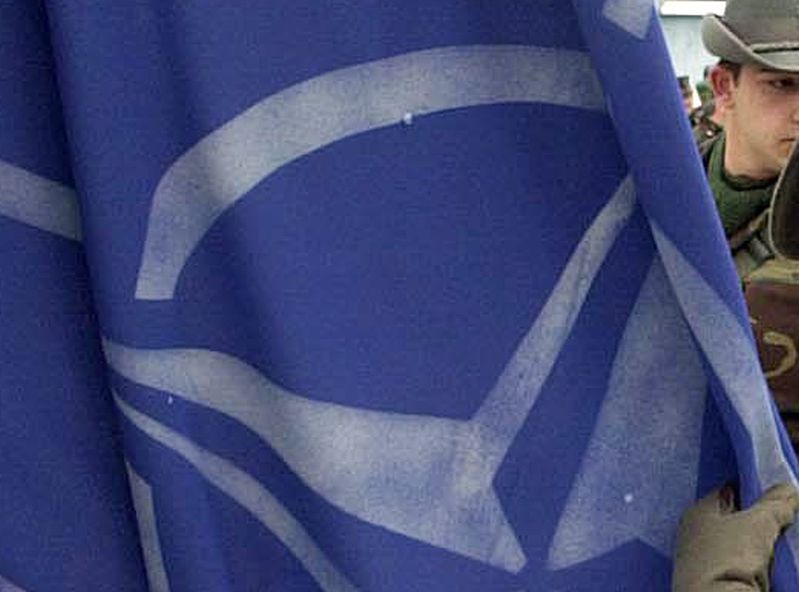 VALLETTA (ITALPRESS/MNA) – Malta’s Foreign Minister Ian Borg categorically declared that the Maltese Labour government has no plans for Malta to join NATO even though two European nations with a long history of neutrality – Sweden and Finland are ready to join the transatlantic alliance.
Responding to Politico, Minister Ian Borg stated: “my answer is a straight no. The concept of neutrality is enshrined in the Maltese Constitution, and Malta’s foreign policy has been guided by this principle ever since it was introduced in our constitution in the late 1980s”.
Since Russia’s invasion of Ukraine popular support for NATO membership in Sweden and Finland has risen dramatically. However, despite the war in Ukraine has brought a fundamental change among the European countries, the Maltese government has not shown any signs of changing the decision taken in 1987 to enshrine neutrality in its Constitution.
However, the Nationalist Opposition through its MP Mario de Marco is arguing that it is high time for Malta to consider whether the neutrality clause introduced in the Constitution in 1987 is still relevant 35 years later, particularly in the context of Russia’s invasion of Ukraine.
The former PN deputy leader who was speaking in Parliament some months ago, observed that the clause was introduced in a completely different context, when the Maltese government chose to be part of the non-alignment movement during the Cold War between two superpowers; the former Soviet Union and the United States of America.
-photo agenziafotogramma.it-
(ITALPRESS)