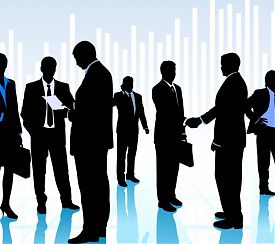 Business sentiment in Turkey showed improvement for the fourth month in a row in April, according to a survey by the Central Bank. The business confidence index increased by a strong 3.3 percent on a monthly basis to touch 105.5 in the month, the Central Bank said. That followed 5 percent, 4.5 percent and 1.6 percent increases recorded in March, February and January, respectively. Five of the business sentiment survey’s eight main sub-indices rose in April month-on-month, data from the Central Bank also showed. The sharpest increase was registered in the sub-index for total orders received over the past three months. The related index soared nearly 17 percent from the previous months to stand at 105.7 in April. The sub-index for current orders and export orders in the next three months rose by 6.4 and 7.6 percent, respectively.
(ITALPRESS/MNA).