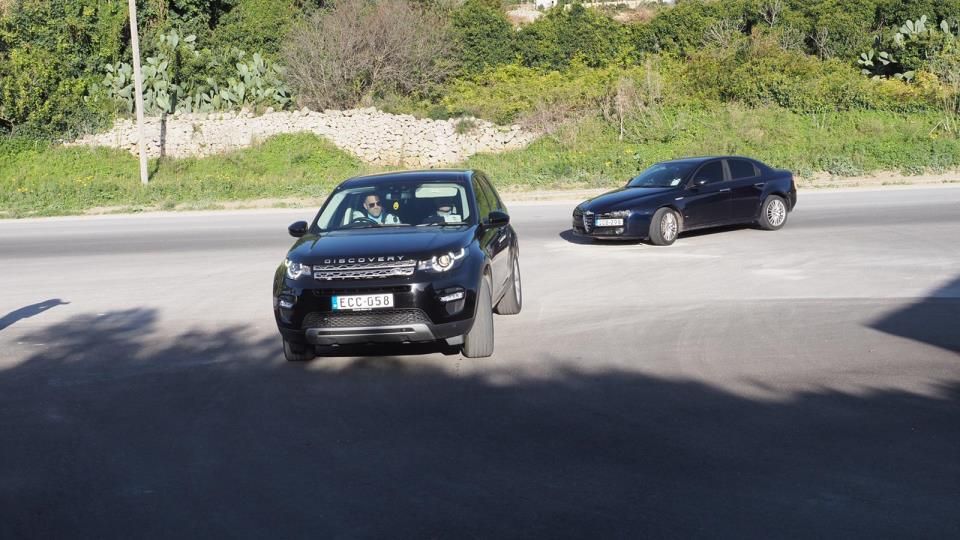 Maltese Prime Minister Joseph Muscat this morning called for an emergency meeting of his cabinet to discuss and decide on the future of the country after yesterday evening entrepreneur Yorgen Fenech was accused with the murder of Maltese journalist Daphne Caruana Galizia.

Muscat is under pressure to resign, not only from the nationalist opposition and the civil society, but also from within his parliamentary group and from sections of the Labour party.

A group of Labour MPs is disappointed and angry and is insisting with Muscat to quit immediately and they want the President of Malta George Vella to appoint the deputy Prime Minister Chris Fearne as an interim prime minister until the Labour leadership elections take place on 8 and 18, January 2020.

Muscat is also under pressure for another reason. The majority of Labour MPs want the Maltese police to re-arrest Keith Schembri, the former head of the prime minister’s office in connection with the assassination of Caruana Galizia. There are doubts that Schembri has written a letter that was distributed by the investigators. The letter seems to have the intention of blaming former economic minister Chris Cardona who was interrogated by the police and then, decided to suspend himself from the parliamentary group.

The meeting of the Labour cabinet is taking place in the prime minister’s summer residence in Girgenti.