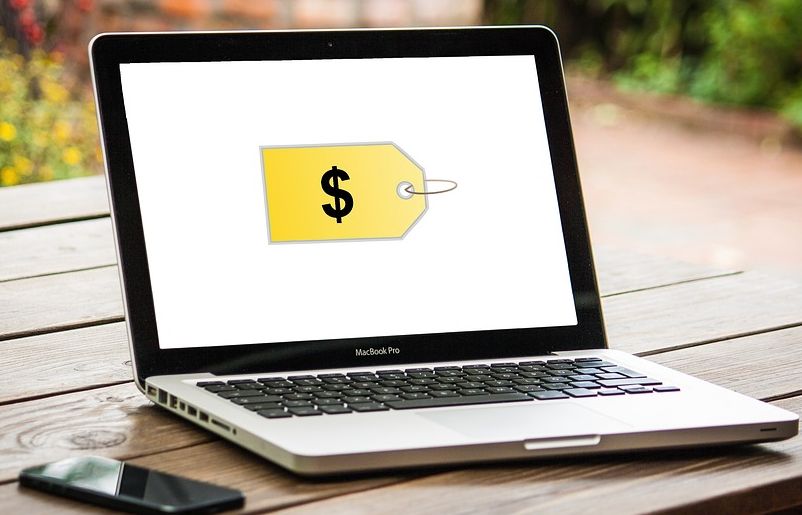 When it comes to online shopping Cyprus is near the end of the EU queue with only 32% of Cypriots making a virtual purchase, according to a Eurostat survey.
There was an increase in the number of online shoppers in the EU as 60% of people aged between 16 and 74, used the internet to purchase at least one item in 2018 compared with 32% in 2008.
But Cyprus consumers seem to be bucking the trend of buying from online shopping platforms or shops, as less people have purchased an item online in 2018 than 2017 when 39% of Cypriots had made an online purchase.
Only Romania (20%) and Bulgaria (21%) had a lower percentage than Cyprus for people had bought at least one item online over the year.
Cypriot shoppers (56%) used the internet mostly to shop for clothes and sporting goods.

The least popular purchases are food and groceries at 6%, as there appears not to be no culture or the infrastructure for such purchases.
And only 9% of online shoppers bought an electronic gadget while just 11% bought a book online in 2018.
Cyprus was bottom of the EU when it came to shop online for household goods (11%) and electronics (9%).
The highest proportion of internet users who shopped online were in Denmark (84%), the United Kingdom (83%), Netherlands (82%) and Sweden (78%).
Eurostat published the online shopping data on the occasion of Black Friday.