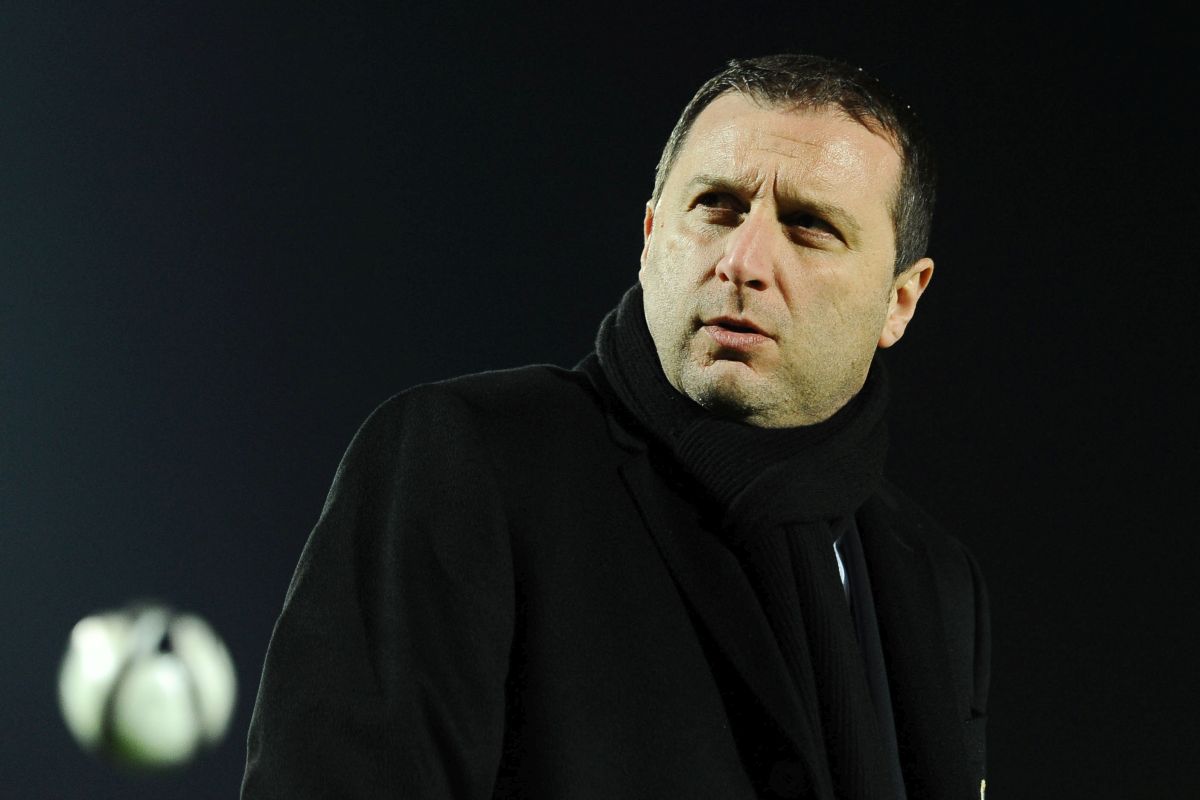 The Malta Football Association announces the appointment of Devis Mangia as national teams’ head coach. The Italian has signed a contract until 31st December 2023. Mangia, who obtained his UEFA Pro licence from the Italian FA’s Technical Centre in Coverciano, will take up his new role with immediate effect. Aged 45, Mangia has coached both at club and international level, managing a number of Italian clubs since starting his coaching career in 2004, including several Serie A, B and Lega Pro clubs. His last coaching job was with CS Universitatea Craiova in Romanian top division. Bjorn Vassallo, the Malta FA President, expressed his satisfaction at Mangia’s appointment as national coach. “I’m very pleased that Devis Mangia has accepted our offer to become national team’s head coach responsible for defining a common game philosophy for all our national team selections in line with the Association’s strategy,” Vassallo said. “Devis is a young and energetic coach who already has a wealth of experience, both in club football and at international level, notably with the Italy Under-21 side whom he led to the final of the 2013 UEFA Under-21 Championship. “Our discussions with Devis further strengthened our conviction that he is the right coach to manage our national team and to lead the technical overhaul which we are undertaking in the coming months. “His vision and football philosophy fit with our plans to improve the performance and results of our national teams, including the project to enter a professional club in the Italian Lega Pro. Devis’s knowledge of Italian football and his coaching experience, having worked at different levels of the Italian league structure, will be an asset for us in this context”. In his first reaction after the signing of the agreement at the Malta FA head-quarters Mangia said: “ I am very happy to have reached this agreement with the Malta FA. The project presented to me is a very ambitious one and I am confident that with hard work and dedication together we can significantly improve the level of Maltese football”. Coach Mangia will be presented to the local media in early January 2020.