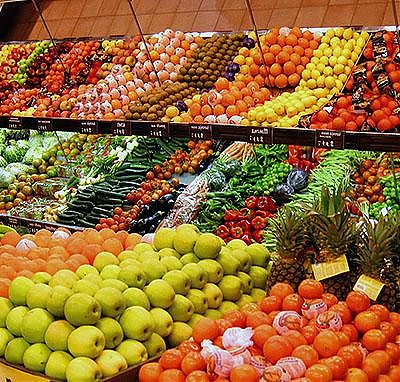 Spanish fruit and vegetable exports are expected to hover around 13.5 million tonnes in 2019, representing 8% and 10% growth over the previous year. In value, the figure will reach 13,400 million euros (+ 5%), according to estimates by Fepex (Spanish Federation of associations of fruit and vegetable exporting producers), based on official data in October 2019 and forecasts for the months of November and December. By categories, vegetable exports will reach 5.5 million tons, with an estimated increase of 3.9%. The turnover will exceed 5,500 million euros (+ 7% compared to the previous year). From the analysis by segments, Fepex observes a positive evolution in volume in the generality of products, highlighting, however, the drop in tomato exports attributable to the strong competition from Morocco and the lengthening of the countryside by other Community producer countries, mainly the Netherlands, with high-tech greenhouses. The vegetables that grew the most in volume were: bell peppers, with 622,922 tons and 8.5% more than in 2018, cucumber, with 489,666 tons (+ 9%) and cabbage, with 388,520 tons (+ 20%).
As for fruit, it is assumed that Spain will export eight million tons, 12% more than in 2018, for a value exceeding 7,700 million euros (+ 3%). According to FEPEX, the data estimated for 2019 reflect an overall positive evolution, even if the analysis by subsectors and characteristics of farms highlights different behaviors within the category. Citrus fruits and fruit on the bone (peach, nectarine, plum, apricot and cherry) are the main products sold abroad, with one million tons and a 9% increase. Watermelon follows, with 904,896 tons (+ 5.5%) and, at a distance, red fruits 290,605 tons (+ 5%).
(ITALPRESS/MNA).