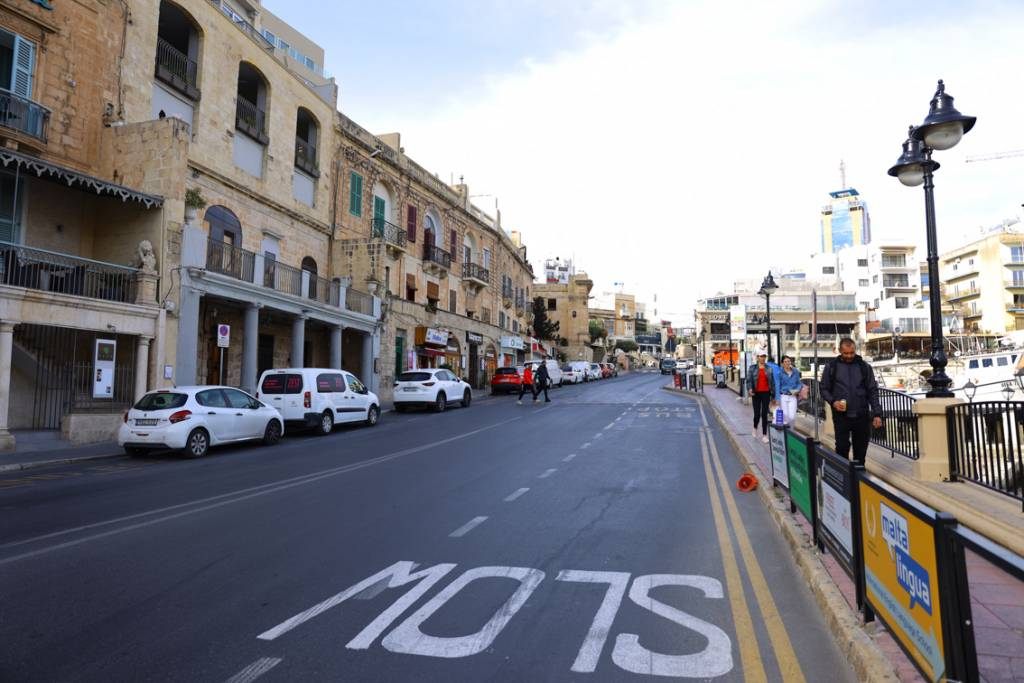 Malta and Gozo are getting more deserted day after day, with few people roaming in the streets. People are staying more indoors, thousands of workers are working from home while tourists spots are almost empty with all museums, bars,  restaurants and hotels are closed for an indefinite period.

The Public Health Superintendent Prof. Charmaine Gauci has confirmed 10 new cases of people found positive for the coronavirus. Most of the 48 cases so far are associated with travel from various European countries. There is also an increase in local transmission case,  other positive cases that are imported from abroad and since yesterday new local transmission cases have been confirmed.

Meanwhile, there is alarm at Mater Dei hospital. After yesterday’s case, the health authorities confirmed two other positive cases of patients who are linked to yesterday’s case which involves an English woman who was admitted to hospital  for a fracture. These new cases are of a maltese man, 57, who was in another ward with another patient. All other patients and health carers are in quarantine despite the negative medical result.

The first elderly people were also confirmed positive for the coronavirus; 70 and 73 years respectively.

An Italian couple, 43, who live in Malta but were not abroad. The woman started showing the first symptoms on March 12 and the man the next day.

There are also two women, 26 and 27 years old who were on vacation in Poland and Germany, and returned to Malta from Berlin on 11 March. They started showing symptoms three days before their arrival and health authorities are underway to identify other passengers who were on the Berlin-Malta flight.

Another woman who was confirmed positive for coronavirus had arrived from London. Together with his family, he is under quarantine.

Another Maltese, 37, showed symptoms on March 9 after being in contact with a foreigner who had traveled to the UK. Health authorities are continuing to search for his colleagues who made contact with him.

The other newly registered case is of a 26 year old woman. She is part of a group of four patients who where confirmed positive a few days ago.

While Malta is fighting the spread of COVID 19, heavy pressure is not only being put on the health services, but also on the business community as this crises is already causing an extremely negative impact on Malta’s economy.

The Maltese government has decided to extend the closing days for all schools, educational institutions and child care centers for another month until 17 April. The decision was taken following consultations with the health authorities.

The government has also announced the closure of the Maltese airspace as from 20 March. Meanwhile, the airport authorities are appealing to passengers who were planning on travelling in the coming days to contact their respective airlines for more information about their flights.  As from 21 March, Malta International Airport will remain operational to facilitate the arrival and departure of cargo, humanitarian, and ferry flights until further notice.

L’articolo Malta, more pressure on the health system due to the coronavirus proviene da Italpress.