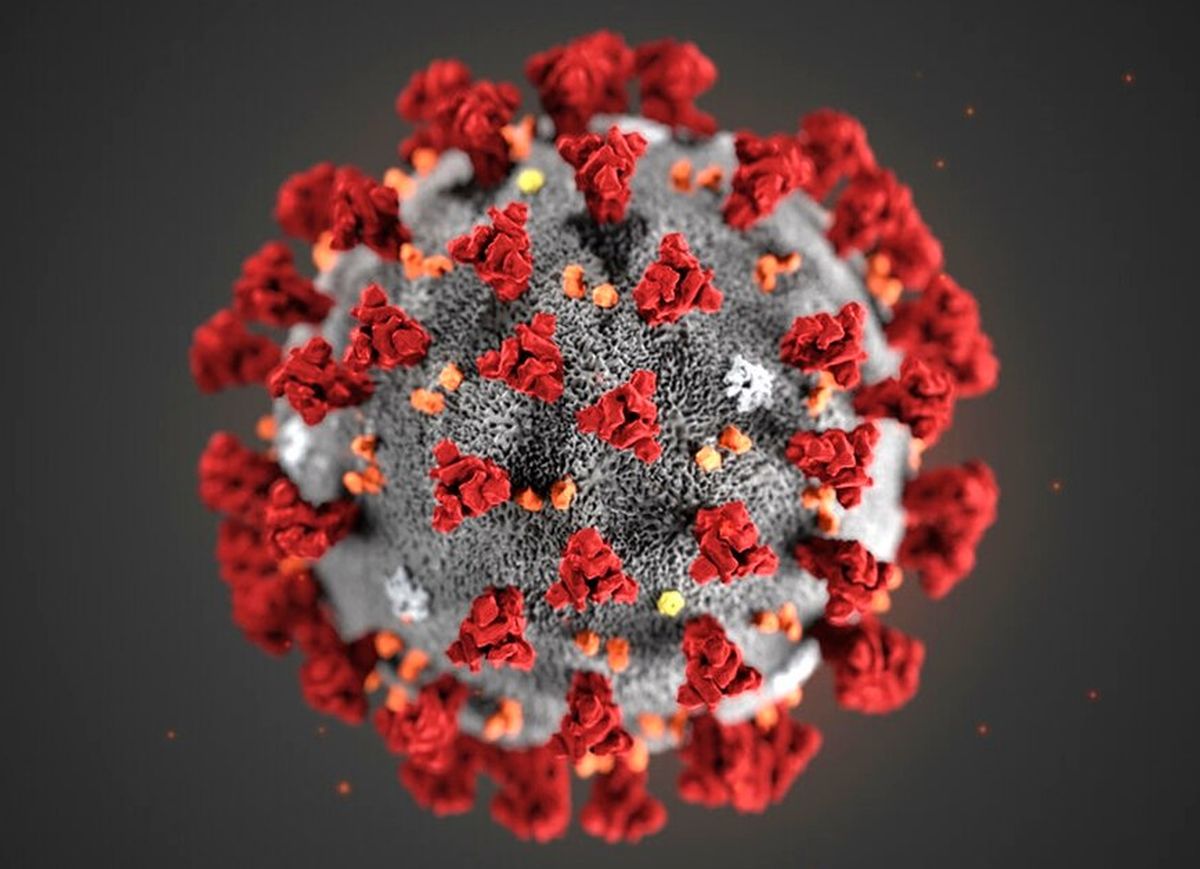 While thirteen new coronavirus cases were announced on Tuesday afternoon, during a press briefing by the Superintendent of Public Health, Professor Charmaine Gauci, the Maltese government has annoucned new measure to control social distancing to curb the spreading of the virus.

The Home Affairs Minister Byron Camilleri said that the government will impose a €100 fine for each of the persons forming a group of four or more in public . This does not apply to members of the same family who live under one roof. He said that Police patrols will increase, even in the countryside.

Minister Camilleri referred to the authorities frustration that on Sunday many people were outside despite the contrary advice. He warned that the €100 fine may be increased if the public continues to ignore the authorities directives, arguing that it is not right that persons endanger other people’s health, including that of the majority who observe the directives.

Malta now has 169 confirmed cases of COVID 19. One of the patients who is in the Intensive Care Unit breathing with the help of a ventilator, is vulnerable due to his age.

Out of the thirteen cases, eight were patients who contracted the virus locally. The other five are patients who arrived in Malta from Marocco and the United Kingdom.

Meanwhile, the transport authorities refused a spanish aircraft to land in Malta. This was confirmed by Transport Minister Ian Borg on social media, who said that the permit was not granted. Local reports said that the aircraft had requested a landing in Luqa due to repairs, but this was not true, and therefore the Maltese authorities did not allow it. Eventually the aircraft continued on its way to Madrid.