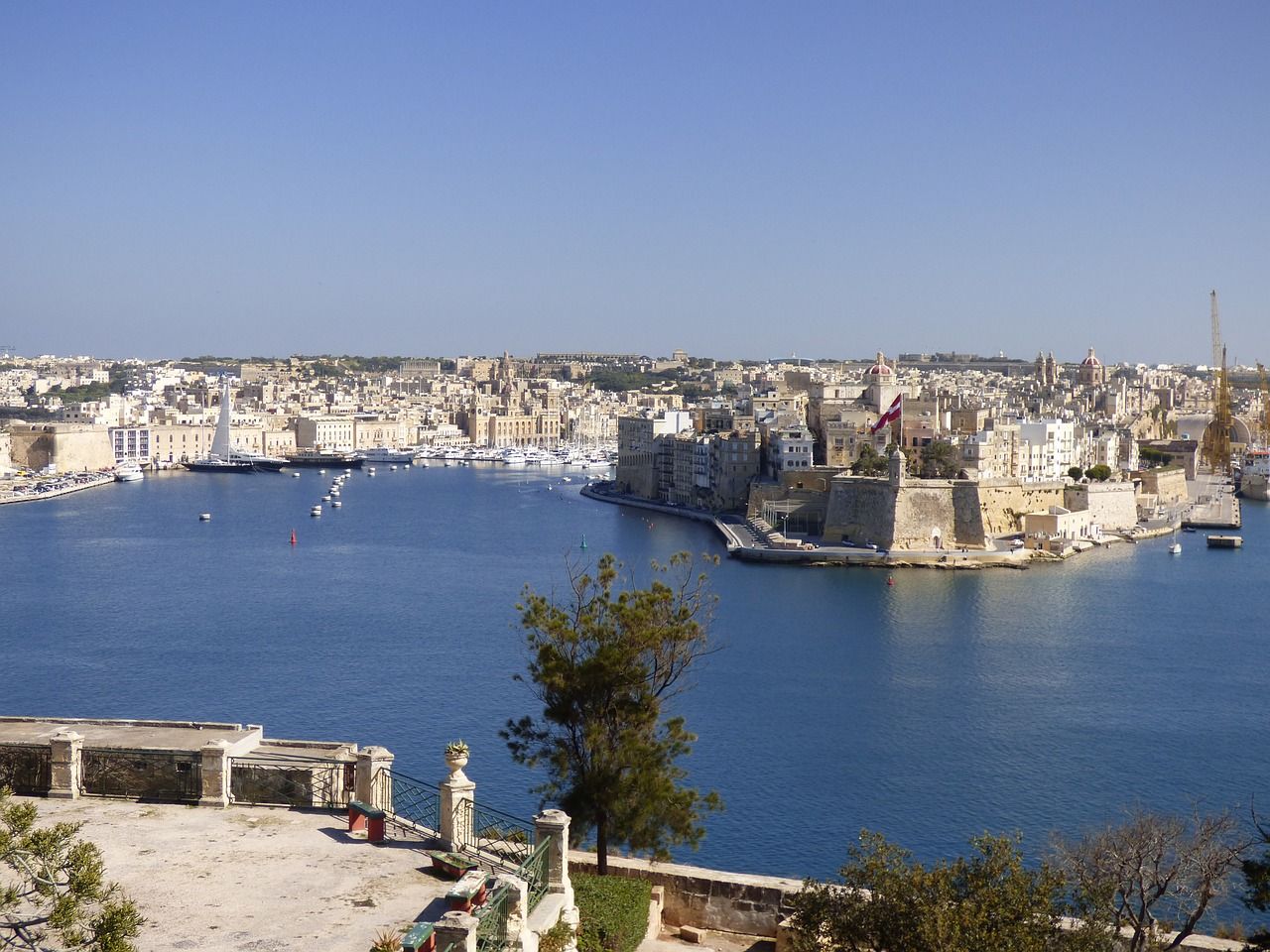 On Monday, the Maltese government is expected to announce the removal of various restrictions which were put in place last March to combat the transmission of COVID-19. This was confirmed by the Tourism Minister, Julia Farrugia while addressing 1,500 operators in the tourism sector during a virtual meeting.

Farrugia said that “there will be a summer and the first step will be to re-launch the internal tourism between Malta and Gozo.” The Minister said that “clear protocols” on the opening of certain sectors, like restaurants, hotels and beaches, will also be announced by the Maltese Prime Minister.

The death rate in Malta stands at 1%, way below the global average which stands at 8%.  546 coronavirus cases have been registered in Malta. A total of 450 individuals have recovered, six patients have lost their life while the total number of active cases stands at 90. Till today, 49,231 swab tests were carried out. The average rate of transmission has remained below 1.

Meanwhile, the Maltese economy is being hit very hard. According to a study by EY auditors, local operators in the tourism sector says that they expect a meaningful recovery to take between two to five years before returning to 2019 levels. They expect 2020 to be significantly loss-making. All reservations until the end of June 2020 were either cancelled or deferred. Bookings for the rest of the season are being cancelled or postponed gradually. The majority expect the crisis to prolong into 2021.

Among the tourism operators there are significant concerns that the recovery will be slow and difficult, while uncertainty around the duration of the pandemic, availability of a vaccine, and changes in consumer behaviour will make the matter worse.

The operators think that Malta needs to re-assess its tourism product in the light of the ongoing challenge and the need to have a long-term vision for government support measures. They did welcome the measures so far.

Meanwhile, the Maltese government is in talks with nine countries to open safe travel corridors. These countries are Luxembourg, Norway, Serbia, Slovakia, Austria, the Czech Republic, Latvia, Lithuania and Israel. All ports are closed and the only operations taking place are the repatriation flights and transportation of accompanied cargo under strict health control conditions by Virtu Ferries to Sicily.

The Maltese Deputy Prime Minister and Health Minister Chris Fearne remarked that this is the most difficult time. “We cannot keep everything closed off. But we are aware that by opening up, we know that there is a price. One may contract the virus. One needs to be caution that if there is a spike in coronavirus cases registered in Malta, no one would want to come to the island. But it is about the easing off measures. However we cannot keep everything closed forever.”

Chris Fearne said that the travel corridors would allow for some flights to operate and these are being done to mitigate the effect on the economy. “The predictions are showing that there will be a global recession after the pandemic and those who will manage the outbreak well, will emerge economically strong.” He remarked that no one would want to travel to countries with a high number of active cases.

Fearne added “we cannot keep everything closed forever. We need to learn how to live with the virus. There will be a war for the vaccine. Unless a vaccine is developed, the virus will remain around. A country with a covid-19 vaccine would gain competitive edge and can restart its economy.”

Local shops which have reopened in the last two weeks are reporting very slow business. According to the Chamber of Small and Medium Enterprises, most of the shop owners are at a defict due to lack of business and expenses related to rent, water and energy bills.

According to an indipendent international study carried out by Columbia economics Professor Ceyhun Elgin, Malta placed first out of 165 countries when it comes to the economic measures taken and supplements given by the government to address the  economic and social turmoil caused by the Covid-19 pandemic. In March, Maltese Prime Minister Robert Abela announced a €1.81 billion financial package for Maltese businesses; 12.9% of Malta’s Gross Domestic Product. The package includes tax deferrals of up to €700 million, loan guarantees of €900 million and a wage supplement scheme of €70 million a month until June for 90,000 workers.

The Maltese Deputy Prime Minister said that at the beginning of the outbreak he was convinced that Malta was well prepared to take on the coronavirus once it hit the country. He described the transition period as the most difficult, an uncharted territory, where one had to take crucial decisions based on the information at hand. “There is the need to find a balance between the economy and public health. Summer will offer a limited window of opportunity for businesses.”

The death rate in Malta stands at 1%, way below the global average which stands at 8%.  546 coronavirus cases have been registered in Malta. A total of 450 individuals have recovered, six patients have lost their life while the total number of active cases stands at 90. Till today, 49,231 swab tests were carried out. The average rate of transmission has remained below 1.
(ITALPRESS/MNA)